Both Frontier and JetBlue want to merge with Spirit Airlines. The Spirit Board wants a deal with Frontier, but Shareholders are looking hard at the money JetBlue is offering. 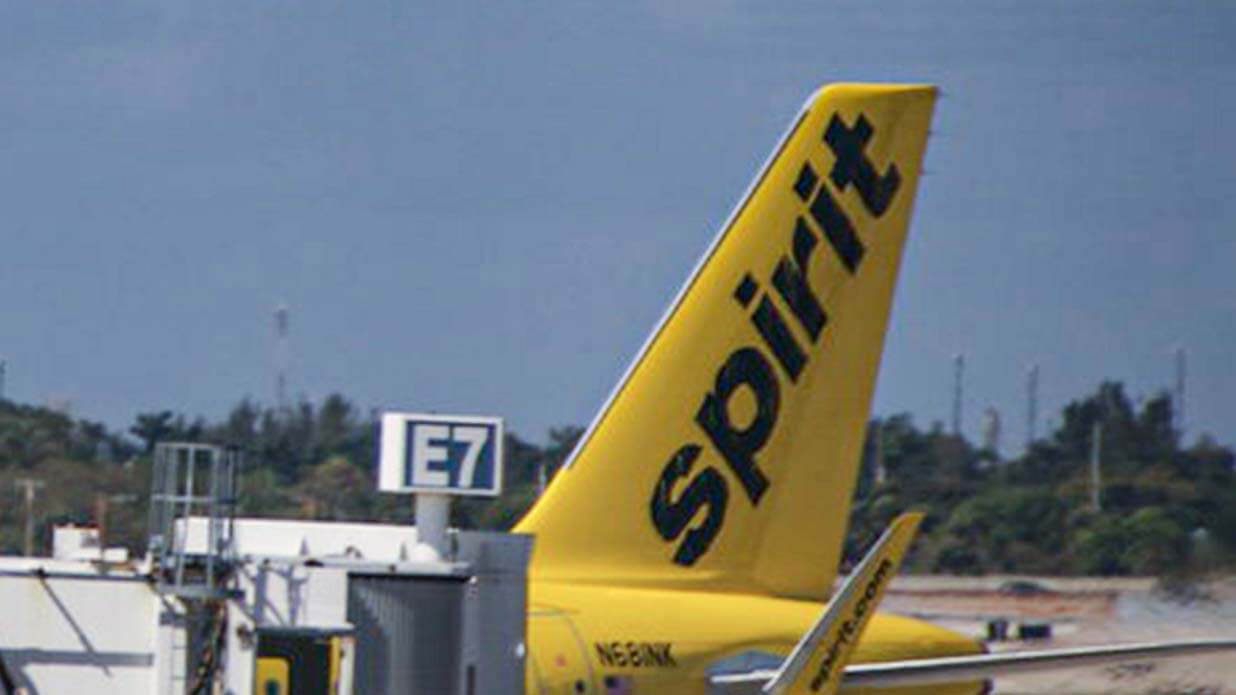 Spirit Airlines is delaying a planned shareholder meeting intended to determine if the carrier would merge with Frontier or JetBlue. The move comes after JetBlue increased its cash offer to buy out Spirit by $1.50 a share and double the fee it will pay if government regulators deny the merger. Spirit had initially planned for the meeting to happen on Friday. The new date may afford Spirit’s Board, which supports the deal with Frontier over the JetBlue proposal, more time to win over shareholders.

Spirit managers have thrown their weight behind the Frontier proposal, rejecting a competing bid from JetBlue. JetBlue responded by announcing a plan to buy the smaller carrier outright in a hostile takeover, which Spirit executives also opposed.

Shareholders can overrule the decision by Spirit’s Board of Directors to deny the JetBlue offer by selling the shares of Spirit stock they own to JetBlue. JetBlue hopes to entice shareholders to sell by increasing the amount of money it is offering Spirit shareholders from $30 a share to $31.50.

JetBlue is doing more than just paying millions more for Spirit. The carrier also says it would give up key assets in New York and Florida to help the deal pass muster with the Justice Department. JetBlue says it will pay shareholders an additional $350 million if that happens. That is more money than Frontier has been able to put on the table; Frontier is only offering $250 million in breakup fees if the government rejects their merger offer.

Industry insiders and unions are confident that a JetBlue merger of some sort is only a matter of time. “This airline is actively trying to hook up with another carrier in the near-term,” said Machinists and Aerospace Union District Director Frank Giannola. “JetBlue will either join a larger airline or buy out a smaller one,” he said. “And, there’s obviously a lot of urgency for them to get a deal done.”

The Machinists and Aerospace union recently ratified an agreement with Spirit Airlines that will protect the seniority and jobs of union members in the event of a merger. JetBlue Ground Operations Crewmembers are currently trying to organize with the Machinists, as well. Flight attendants at Spirit belong to the American Federation of Flight Attendants, while JetBlue Flight crews belong to the Transport Workers Union.

In September, the Justice Department sued to block what it said was the equivalent of a merger between JetBlue and American Airlines, citing monopolistic operations centered in the New York area.

Richard Powers, the attorney general of the Antitrust Division, said the “sweeping partnership is unprecedented among domestic airlines and amounts to a de facto merger.”

According to the DOJ complaint, a tie-up involving JetBlue and American would “further consolidate an already highly concentrated industry.” Such a merger would allow the combined airline and only three other carriers to control over 80% of air travel in the US.