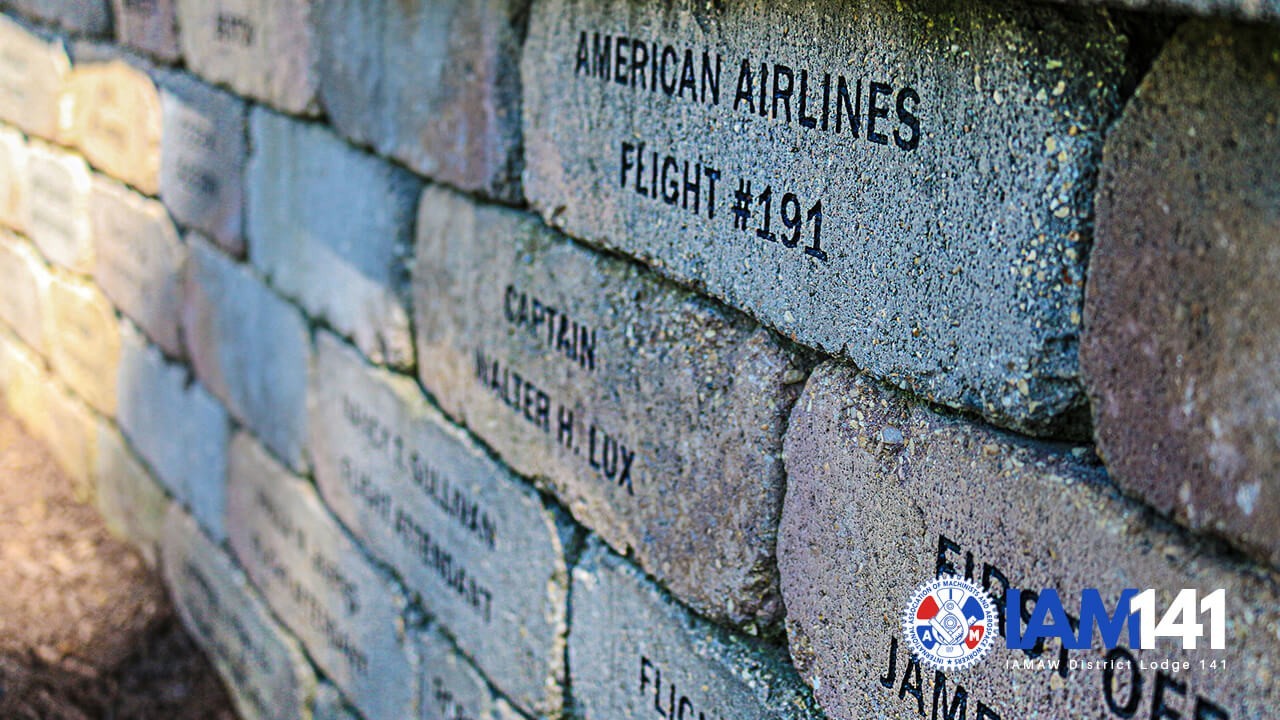 This week marks the 40th anniversary of one of the darkest days in the history of American aviation.

To this day, the crash of American Airlines flight 191 remains the deadliest aviation accident in US history.

The McDonnell-Douglas DC-10 assigned to service flight 191 had recently undergone upgrades to its engines at a facility in Tulsa, Oklahoma.

To save money, American Airlines executives ignored safety recommendations from the aircraft manufacturer and insisted on taking several shortcuts to the procedure.

Mechanics and inspectors who warned executives of the dangers of taking the safety shortcuts were threatened with lawsuits or terminations.

Unknown to the 13 crewmembers and 258 passengers that boarded the plane just before 3:00 PM on May 25th, the left engine had suffered fatal stress fractures during the engine removal and reattachment.

As a result of unseen damage caused during the rushed maintenance work, the left engine tore free from the wing, causing the massive DC-10 to begin an uncontrollable roll towards Touhy Avenue, just outside of the airport.

The plane fell from a height of about 300 feet, crashing in an open field near a mobile home park. Everyone on board died instantly. Two people on the ground also perished in the incident, and several more suffered terrible burns. The FAA grounded the entire DC-10 fleet for two months while conducting investigations into the causes of the crash.

This has set up a new showdown between safety advocates at the airline on one side and executives who want to save money for shareholders on the other. 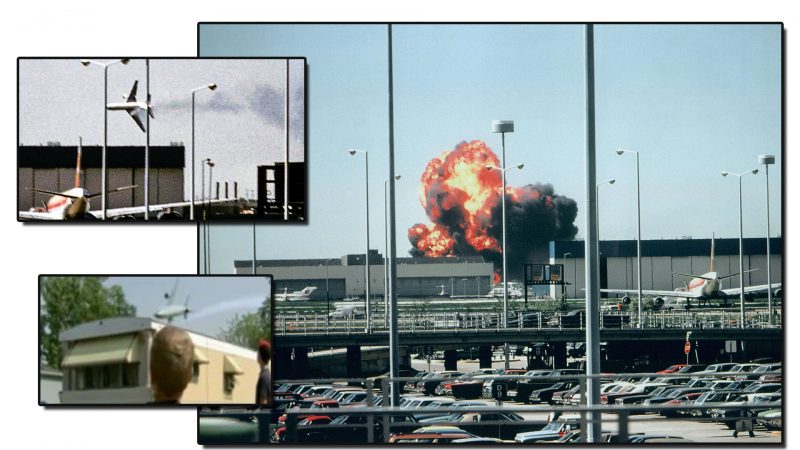 A few witnesses were able to capture images of the tragedy. The photos provided valuable clues for investigators, and continue to serve as a haunting reminder of the importance of airline safety.

A terrifying series of images were captured of the 31 seconds that the aircraft was aloft. Two of the images show the DC-10 as it completes its deadly roll, wings past the vertical position and smoke billowing from its ruined left wing.

The photos have since become iconic; a haunting reminder of the importance of airline safety.

For Tony D’Aloisio, a District 141 Safety Director for the Machinists Union, that tragedy has become a stark reminder of who should win a contest of wills between safety-minded fleet service workers and managers looking to take potentially unsafe shortcuts:

“Our families are on those planes.”

“We are employees at this airline, which means that a lot of our sisters and brothers are working those flights,” D’Aloisio said. “But, we are also one of the largest, if not the largest, group of passengers and frequent flyers that this airline has.”

“If protecting our passengers wasn’t already enough of a reason to do what’s right… remember that we are also protecting our families and our coworkers when we demand high safety standards.” 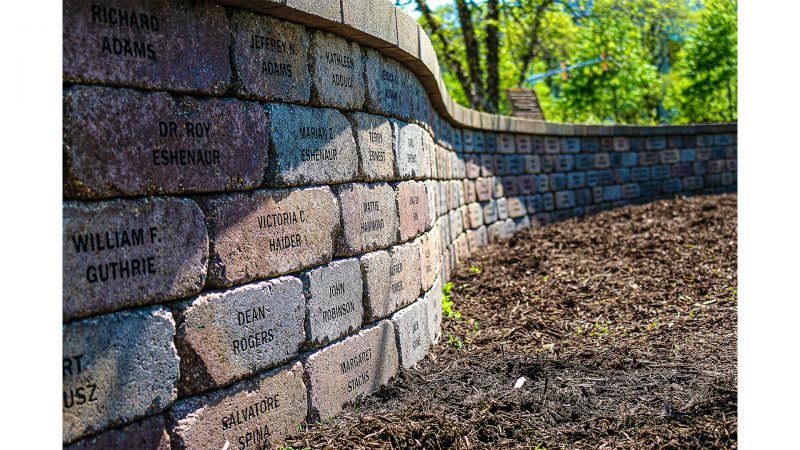 According to a representative of the Des Plaines Park Service, one of the agencies that helps maintain the Flight 191 Memorial, the anniversary will be marked at 3:04 PM on Saturday, May 25th, the exact minute that the crash occurred.

The service will begin at 2:00 PM at the memorial to the victims of the crash, located at 1201 E Touhy Ave, Des Plaines, IL. Families of victims and members of the public are invited to attend. 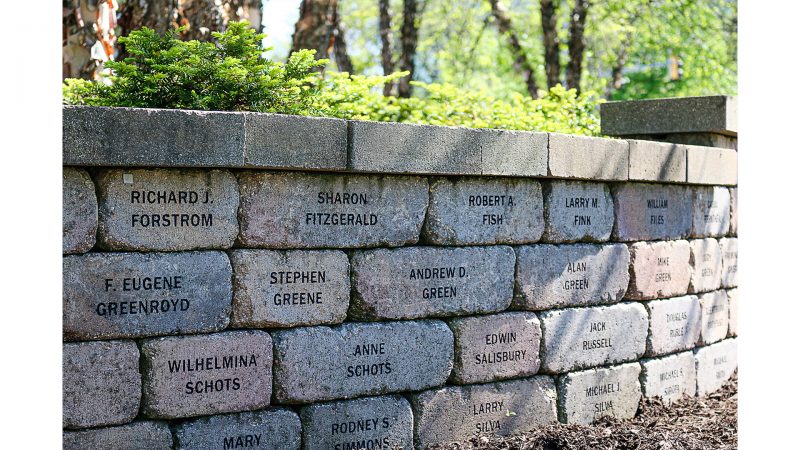 Families often travel together. Many of the names of the victims of the crash of American Airlines Flight 191 have the same surnames; a heartbreaking reminder of this wrenching aspect of the disaster. 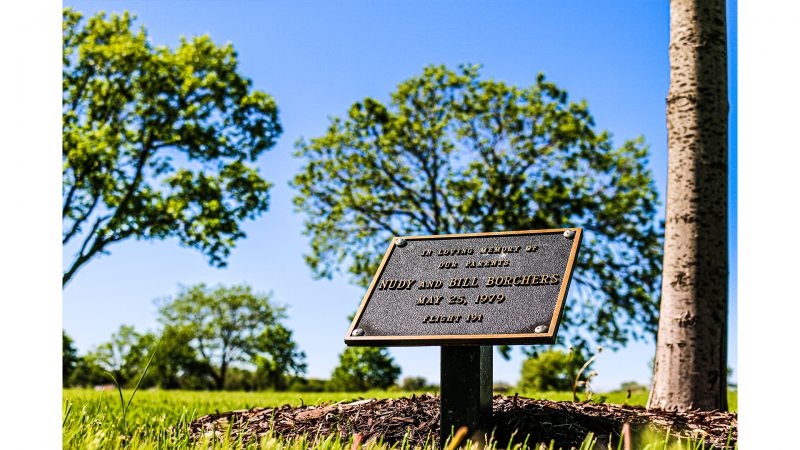 The parkland that surrounds the memorial includes a small grove of trees that stand in memory of those lost on Flight 191. Marilyn is one of the volunteers that helps keep the gardens at the Flight 191 Memorial in Chicago. She explains how her husband, who worked as a Maintenance Supervisor for American Airlines in 1979, was dispatched to the crash site. Marilyn worked for American Airlines for 41 years, and has been retired for 21. She has helped care for the grounds surrounding the memorial for the past six years.