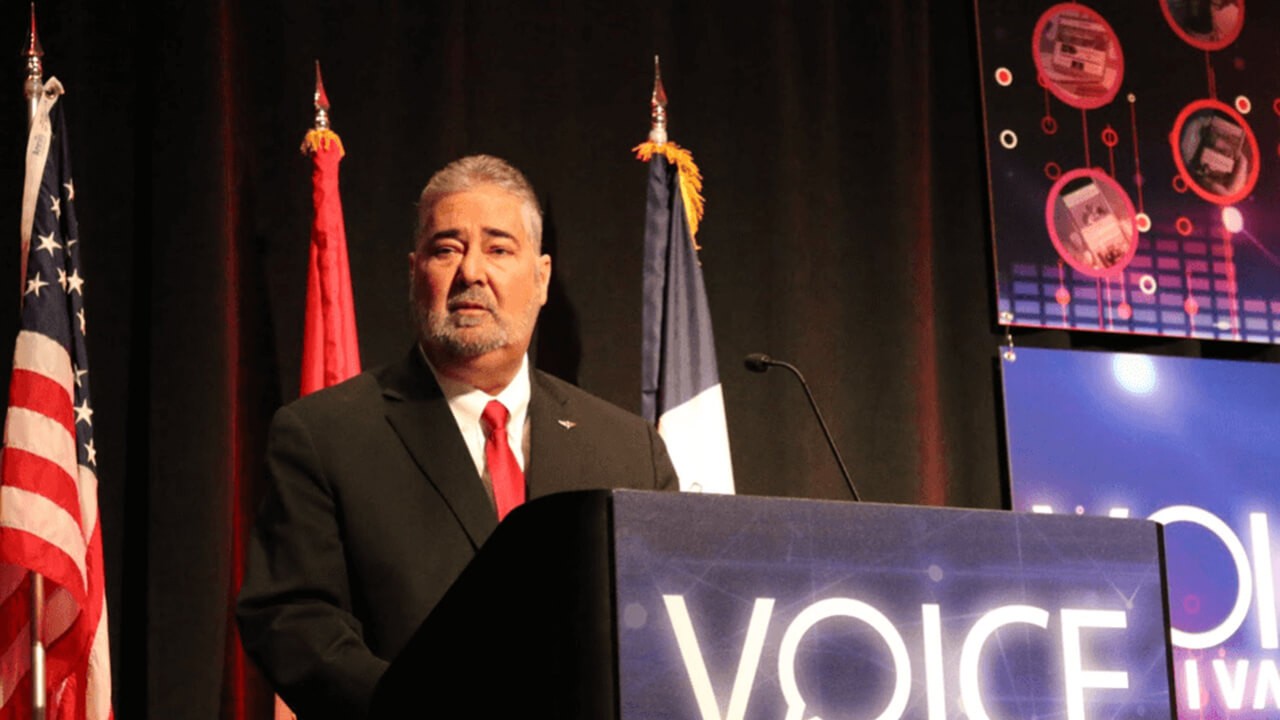 The world’s largest aerospace and transportation union is redefining the way unions communicate.

Machinists Union International President Robert Martinez, Jr. proudly showcased the work that union communicators are doing to advance the cause of workers’ rights last week at the 2019 Communications Conference in Las Vegas, Nevada. 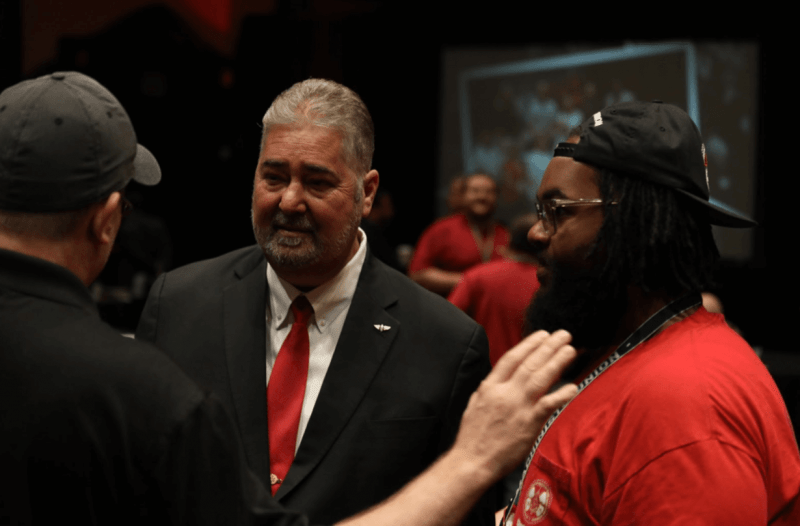 The Value of Listening
“We know the power of communicating with our membership,” Martinez told the assembled union activists. “But we also know the value of listening.” According to Martinez, union communications should focus on providing value to union members. This means learning to listen. Listening is a skill that allows communicators to learn about the perspectives and priorities of the membership.

Brother Martinez drew attention in particular to the work that airline workers and activists are doing to raise the public profile of the Machinists Union, making it a household name as an organization that fights for working people.

“We are…activating the voices of our membership and putting you out front in everything that we do.”

In addition to entrusting the membership to carry the message of unionism, Martinez praised the work that Machinists Union communicators are doing in a range of areas: 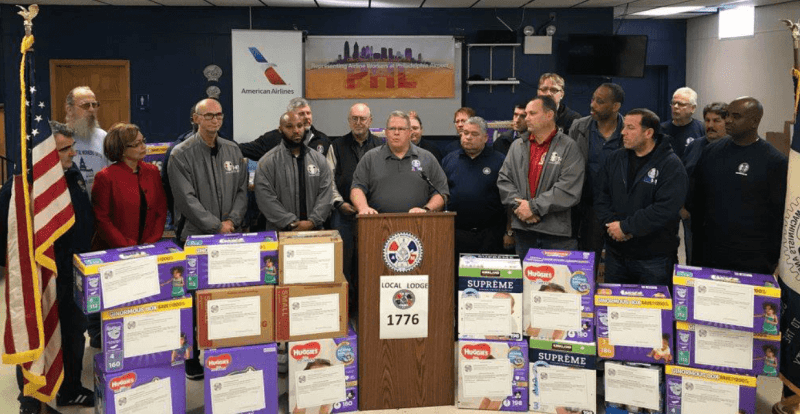 Focus on the Front Lines
According to President Martinez, targeted in-person advocacy and aggressive media activism can overcome the billion-dollar financial advantage that corporations have. One major area of focus involves making sure that members on the front lines have access to the information they need where it comes to contracts, negotiations, and interactions with managers.

Another important role of communications is to share and recognize the good work members do – the everyday actions that are easily overlooked but are critical to shaping how unions are viewed by the public. 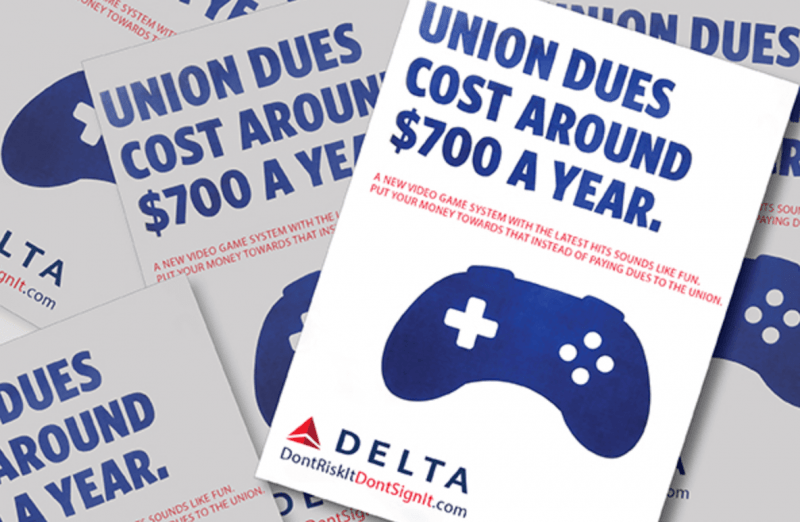 Earned Media
“It’s unbelievable that this (Communications) department routinely gets millions and millions of dollars worth of earned media every week,” Martinez told conference attendees. “Just look at what they’ve done to call Delta Air Lines out for their disgusting anti-union tactics. And at how they’ve blasted Boeing for unjustified firings of members in South Carolina.”

“Or how about American Airlines, who would rather play around in court than come to the bargaining table. Or when a company takes tax breaks and then closes our facilities.”

“This department mobilizes and calls those rats out – publicly.” 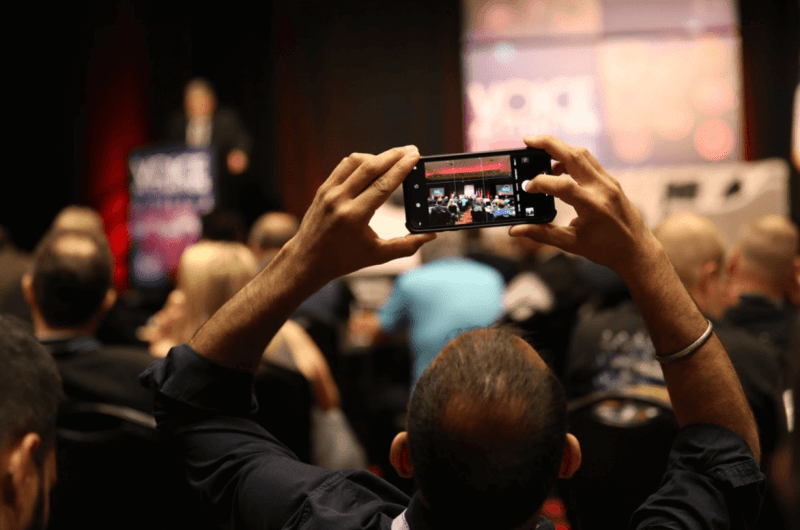 Social Media
The Machinists Union is planning on expanding its social media footprint over the next few years. “We are also planning to grow our presence in social media,” Martinez said, “because that is where we reach many of our members and our potential members. (Therefore,) we are going to hire staff who will be dedicated 1000% to social media.” 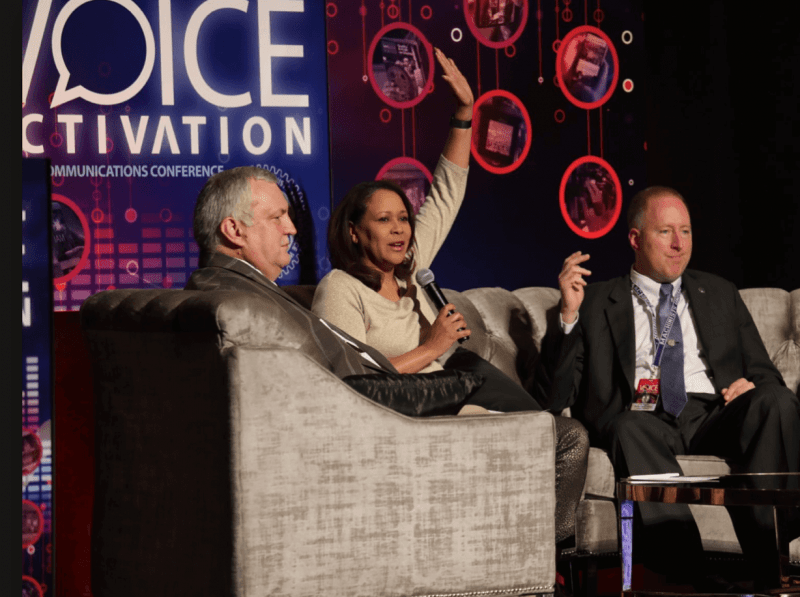 Video
“We’re staying on the cutting edge of communications, and we will continue to push the envelope. This staff produces top-notch videos as well. They help tell the story of the membership.”

Education
The Machinists Union maintains the only full-time, year-round training and education center dedicated to advancing the cause of workers’ rights in North America. The Winpisinger Center trains hundreds of labor communications specialists each year, including specialized instruction on skills such as web design, organizing, news writing, and video.

Websites and email
Martinez praised the online content that Machinists create, saying, “They produce and maintain websites that our membership checks out on a daily basis. They send out iMail (email blasts) twice a week to try to keep our membership informed.” 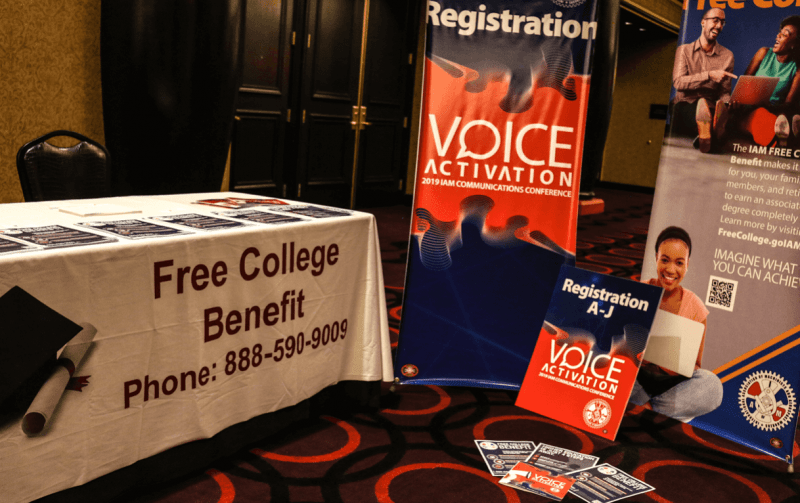 Banners and Signage
“They design beautiful signs, banners, and ads that you will see at this conference, which are printed from our publications department.” 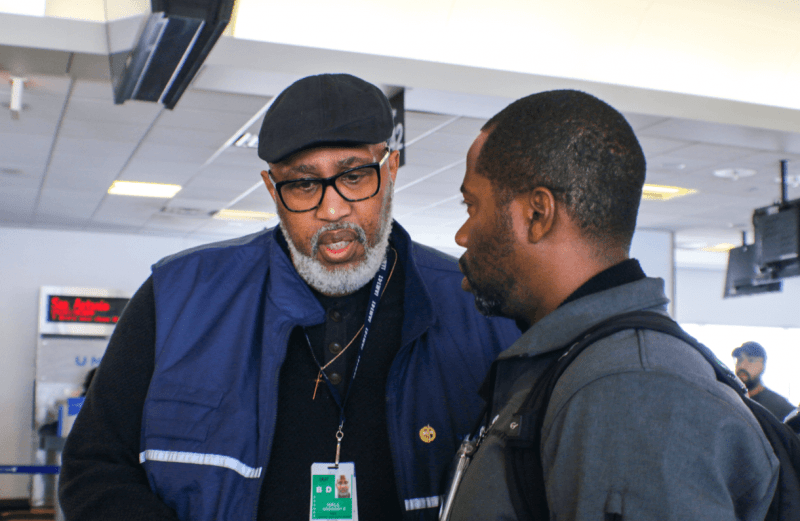 Personal Contact
“I say to the communications reps out in the field, thank you for everything that you do on behalf of our membership. I want everyone to know that our communications reps are resources for all Machinists. They work hand in hand with every department in headquarters, and they are here to help you.”

Martinez attributes the growth of the IAM to the work of Machinists Union communicators and organizers. “We are moving into different sectors. We are offering new assistance to our members and their families, like free college, (and) addiction services. Our leaders and our members are more inspired, they’re better prepared to take on these companies, they’re more aggressive and more confident than ever. We truly are one union, speaking with one voice.”

Want to stay informed about union actions at United, American, Philippine, Spirit or Hawaiian Airlines? Sign up for email updates at IAM141.org today!