The National Labor Relations Board (NLRB) is the governing body that regulates labor law outside the transportation industry, which is governed by the National Mediation Board under the Railway Labor Act. However, what happens at the NLRB tends to influence events and policies at the NMB and vice versa, which makes changes at one agency important at both. 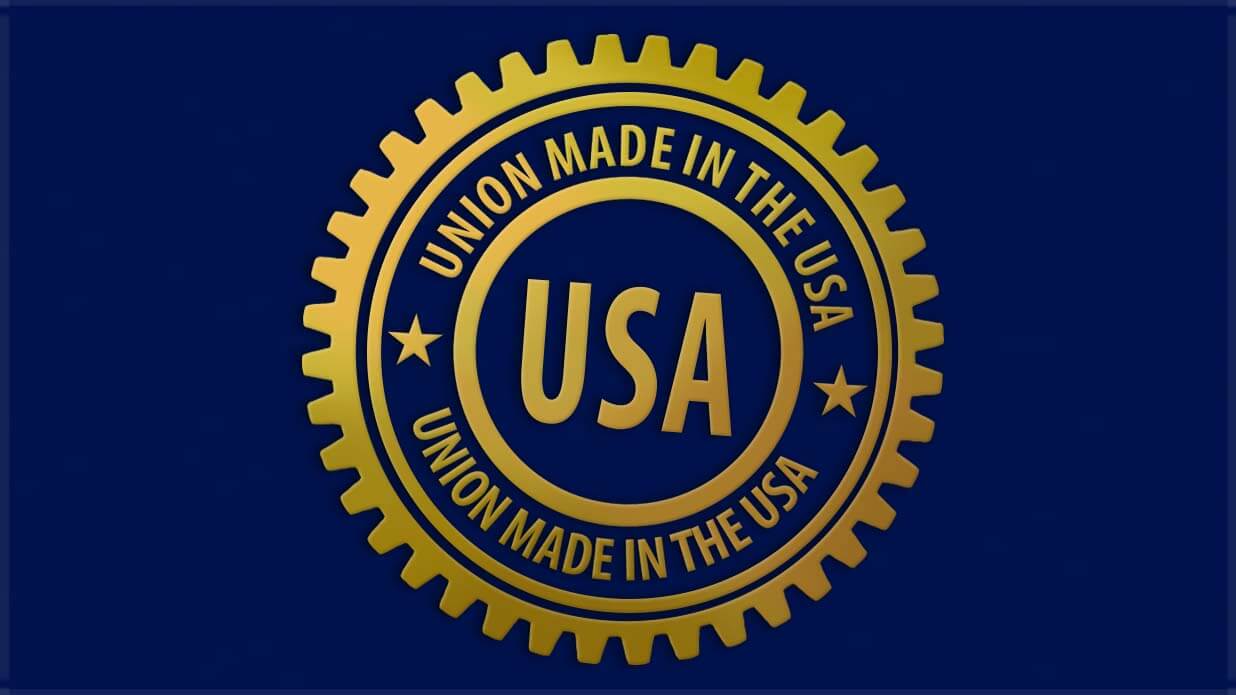 “Workers everywhere are looking for protections that only a union can give them,” said IAM Midwest Territory General Vice President Steve Galloway. “Reaching a first contract is really the ultimate win of an organizing campaign.” Improving lives is at the heart of organizing, fighting for higher pay, better benefits and job security. But, removing barriers has been challenging, especially from 2017 through 2020. With each change in federal government administration, workers can get caught in the middle. According to a 2019 report from the Economic Policy Institute (EPI), employers are charged with violating federal law in 41.5% of all union election campaigns.

“That’s unacceptable,” said Galloway. “We need to reduce that number to zero to make sure union representation elections are fair and adhere to the letter of the law.” In 2021, the National Labor Relations Board (NLRB) handled 1,016 representation elections, up from 940 the year before. That statistic is good news amid a volatile climate of unethical, illegal union-busting. The IAM’s Midwest Territory is fighting such practices with all its might. One example is Motor Appliance Corporation in Washington, MO. The IAM was first approached by unhappy workers there in December 2021. By February, union supporters were organizing. But the company ran an egregious anti-union campaign that included a captive audience meeting, nearly 30 minutes of which was recorded via audio. Such a meeting is required by employers and designed to discourage union membership.

A hired company consultant who only called himself “Alex the union-buster” ran that meeting. The behavior exposed on the recording caught the attention of our union and later the NLRB. After listing to the audio, the IAM noted at least a dozen violations of the National Labor Relations Act (NLRA) and filed unfair labor practice charges almost immediately. Last year, a sweeping change took place when new NLRB General Counsel Jennifer Abruzzo issued a 10-page memo laying out her agenda, which includes aggressively enforcing the National Labor Relations Act. 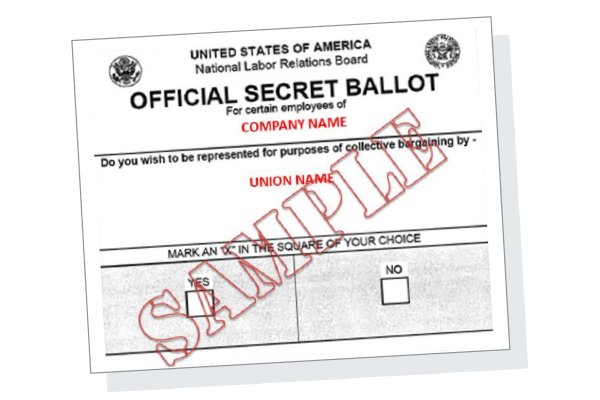 “One of the things that labor has always complained about is that there’s no real teeth in the act,” said IAM General Counsel Carla M. Siegel. GC Abruzzo is “looking for ways to impose more penalties when warrented and, therefore, more teeth in the act… to really make it painful for somebody to violate the act.” The difference between the current administration and the prior one is night and day, according to Siegel.

“Now, under this administration, we know that there’s somebody who will fairly look at the facts and determine whether there’s an unfair labor practice or not,” she explained. “Under the Trump administration, we didn’t have a fighting chance. The most egregious things they would say wasn’t an unfair labor practice, when it clearly violated the statute.” She said the current Board won’t always rule in unions’ favor, but we’re going to get a fair shake.

IAM Organizer Bob Beloit recognized a change when it came to the speed at which the NLRB reacted to the unfair labor charges at Motor Appliance Corp. He said normally it takes two to three weeks for affidavits, but this time around charges were filed on a Wednesday and the NLRB was ready to interview witnesses within five days. “They were very swift,” he said.

“What the anti-union consultant did inside this facility was so heinous,” Beloit said. “These people were so divided and so scared, but the core group of union supporters was really strong.” One of the unfair labor practice charges included discharging employees because of their union activities. Another charged the employer with interfering in the exercise of the employees’ rights, leading to what the NLRB calls constructive discharges, or constructive terminations. Those occur when employees feel forced to resign due to such intolerable or hostile working conditions. “To the person that’s lost their job and wondering where their next meal is going to come from, how they’re going to keep making their house payments,” Beloit said, “speed is very important. “When you can have that kind of speed, that puts the individual that’s been wronged at ease and it calms the rest of the group [of workers].”

Speed is also important because the more time that goes by, the greater potential for workers to be demoralized by a company’s immoral tactics. Organizers are fully aware of this scenario. Past consequences of unfair labor practices included posting a notice stating that workers’ rights were violated, but the IAM considers that a slap on the wrist. “When they put the notice up, they’re saying ‘I’m sorry we got caught,’” said Beloit. Fixing the broken labor law system in the United States will take time and strategic, collective action by all labor unions in North America. “We have a duty to call out any inadequacies in our government agencies, from the top down,” said Galloway. “This is a chance to right the wrongs against workers in a way that motivates future behavior.” “The Midwest Territory is amazing,” said Beloit. “General Vice President Galloway has a great team. We bounce ideas off one another. We meet monthly as organizers and get updates on the NLRB and that’s where we found out about this memo that came out.”

The Protecting the Right to Organize Act (PRO Act) has the ability to correct unlawful practices by expanding labor protections, making captive audience meetings unfair labor practices, and prohibiting employers from taking adverse actions against employees who exercise their legal labor rights. Beloit encourages organizers to document everything, pay attention to details and stay organized. “You cannot document enough,” said Beliot. “Save everything, every email, meeting sign-in sheets.” He says what organizers do in the beginning of the campaign gives them something to work with if unfair labor practices charges arise. “We’re here at this point because of a phenomenal group of people that had a dream,” said Beloit. “They knew it was legally obtainable, they put faith in the system. They wanted to give it a try and they had a chance of being successful because of the amazing leadership this union has.” Unions are only as strong as the members that hold them together. “Stronger unions mean stronger communities,” Galloway said. “It’s a very important time in labor’s history.” 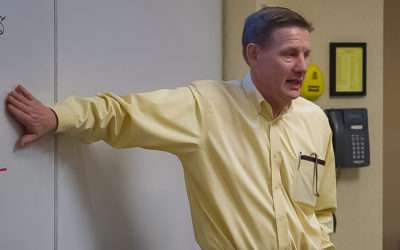 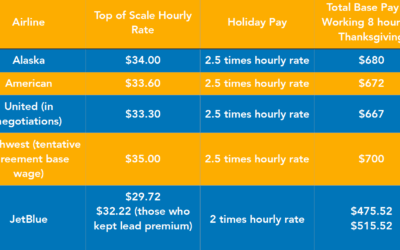 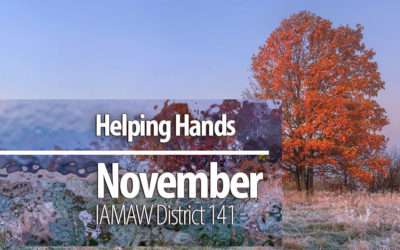 EAP Peer Coordinators:        This month we cover well-being. Many companies are stepping up and realizing that retaining high-caliber employees means offering benefits that are attractive and help retain people. The focus is on the different aspects of well-being -...