Recapturing back pay for unionized airline workers was the centerpiece of its grievance activity in the first quarter of 2022, according to a recent Grievance Activity Report issued by District 141 of the International Association of Machinists and Aerospace Workers. 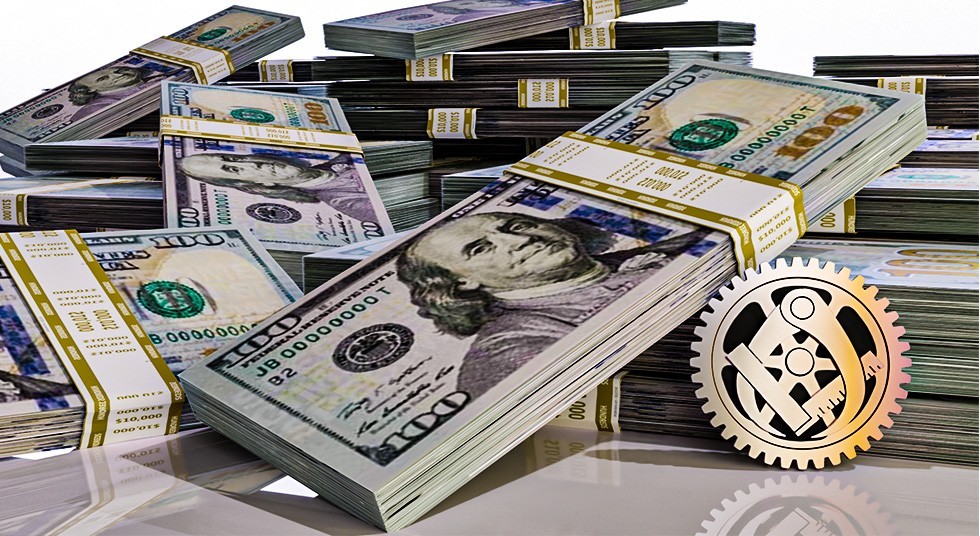 The quarterly statistics are compiled by the unions’ District 141, which represents approximately 33,000 workers in the commercial aviation industry.

According to the report, $42,000 in wages were returned to union members from January through March. This figure includes money won by the union in settlements, back pay, improperly applied overtime pay, and shift premium pay that managers had wrongly withheld from workers. Leaders elected to serve on Grievance Committees by union members are often tasked with enforcing contractual agreements made between workers and employers. Occasionally, companies can make payroll mistakes that take money out of the pockets of their employees. Elected Grievance Committees can step in and require that money be returned in a timely manner.

In some cases, companies intentionally deny earned income to workers. In those cases, unions may need to take court action. At non-union companies, the time and expenses required to win back lost wages in court can add up to more money than was lost in the first place. The challenges involved in taking an employer to court allow many non-union companies to steal and shortchange their employees as a regular part of doing business.

In the final quarter of 2021, the union had secured an astounding $908,000 in lost pay, owing partly to pandemic-related retirement income that the airline workers successfully protected.

“This is the power of collective action,” said Mike Quartuccio, an Assistance General Chairman with District 141 who has experience dealing with paycheck and wage issues. “Companies don’t make decisions to give millions of dollars in back pay to their employees out of the goodness of their wallets,” he said. “It might be a struggle and it might be frustrating, but at least, as a union, we have the power to protect what we’ve earned.”

The report also recorded 19 union members who returned to work after being wrongly terminated by their airlines. These 19 workers add to the  49 union airline employees who won back their jobs in the fourth quarter following action by the unions’ Grievance Committees at the tail end of the pandemic.

Since 2008, Machinists and Aerospace Workers in the airline industry have won back more than $3.7 million in back pay and lost wages and returned more than 1,200 union members to work. 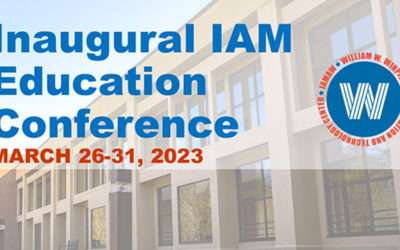