“Our union fought to enhance our nation’s military programs to improve U.S. national security and grow the number of high-skilled jobs for our members in the aerospace defense and shipbuilding industries,” said IAM International President Robert Martinez Jr. “We also applaud the efforts of Rep. Norcross to help strengthen our country’s defense industrial base and domestic supply chain by including the Buy American rules in the 2022 NDAA.”

Thanks to the IAM’s lobbying efforts, the 2022 NDAA authorizes funding for the following IAM-built and maintained programs: 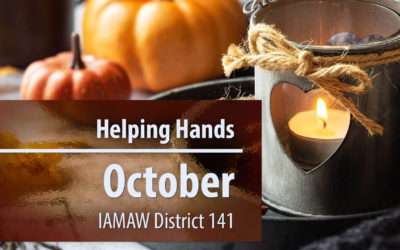