The IAM is seeking answers to JetBlue’s possible misuse of funds from the Payroll Support Program (PSP), a component of the Coronavirus Aid, Relief and Economic Security Act (CARES Act). 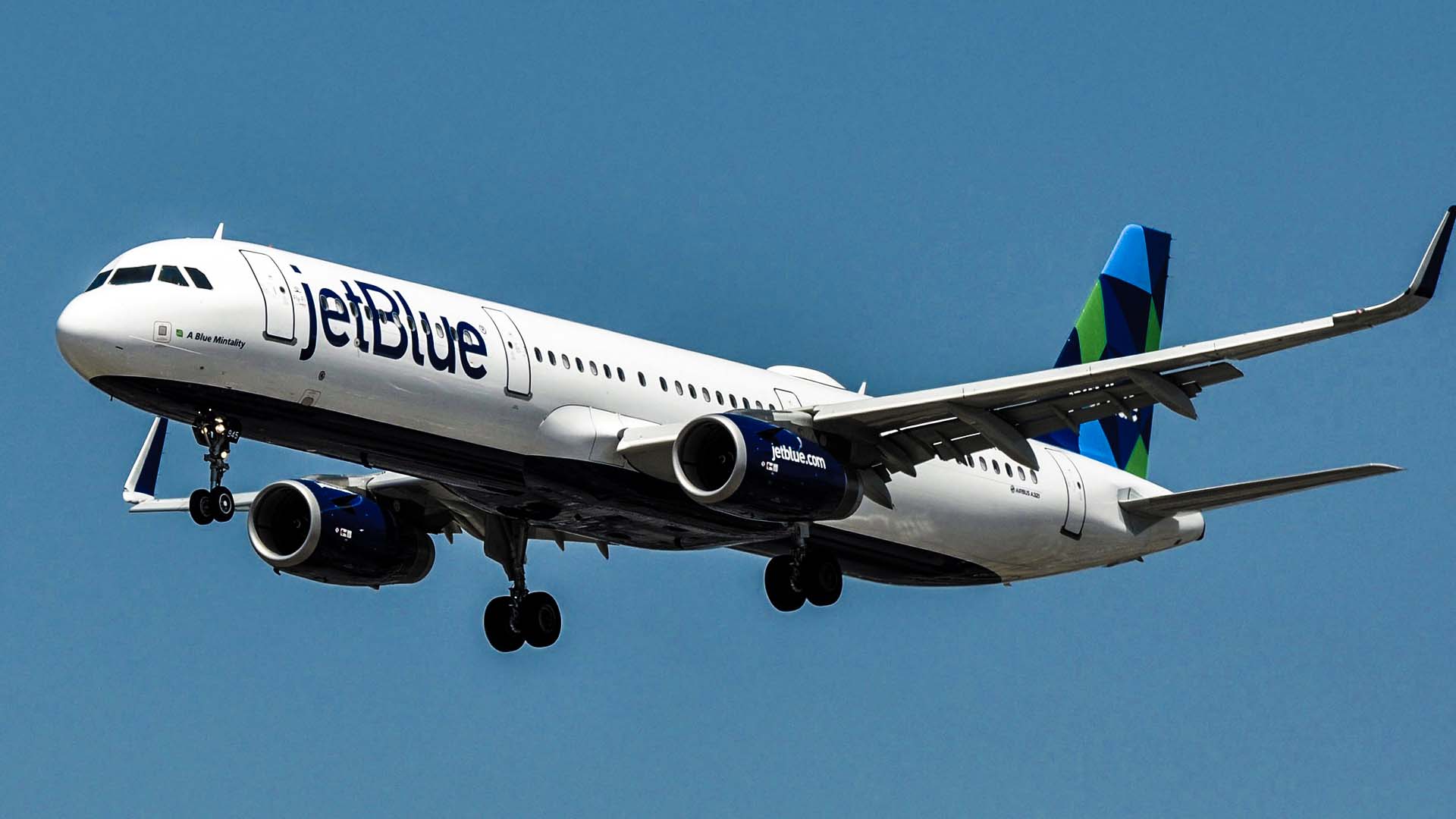 In 2020, as a response to the destruction of demand for air travel caused by the COVID-19 pandemic, Congress passed the CARES Act. The legislation, which included the PSP, provided approximately $50 billion in aid for U.S. airlines and mandated that the carriers not engage in involuntary layoffs, cut the salaries or reduce the benefits of airline workers.

JetBlue Airways received approximately $2 billion in aid, with most of it coming in the form of taxpayer-funded grants that do not have to be repaid. However, as they took the government funds, JetBlue management cut the working hours of its employees, which consequently cut their pay and benefits.

“We believe what JetBlue did was wrong,” said Richard Johnsen, IAM Chief of Staff to the International President. “JetBlue cut the salaries of thousands of ground workers by at least 20 percent. These are frontline, essential workers who risked their lives coming to work during the height of the pandemic when no vaccine was available. They’re heroes in my book and deserve to be repaid with interest by JetBlue executives.”

The IAM’s Transportation and Legislative Departments are in communication with government officials to get specific answers to specific questions.

“JetBlue just came up with $3.6 billion to buy Spirit Airlines last week,” continued Johnsen. “Some of that money needs to be put back in the pockets of JetBlue workers and not used to shower money on greedy airline executives and shareholders.”

The IAM is the largest airline union in North America and represents over 600,000 members.