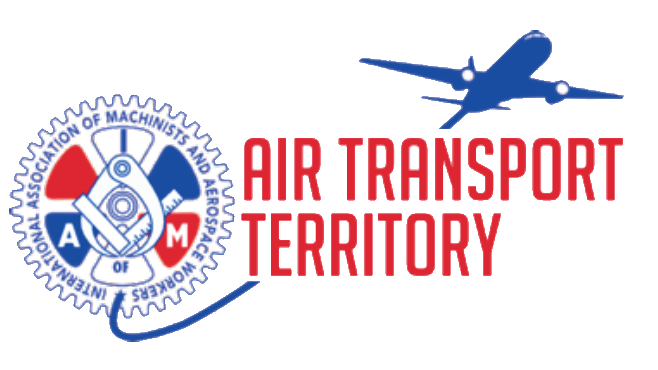 Earlier this month, JetBlue management announced cuts to Ground Operations workers’ hours in certain locations on the airline’s system. In many cases, these cuts will result in a 20 percent reduction in pay. “The lack of respect JetBlue management has for its Ground Operations workers is utterly unacceptable. They just spent $3.8 billion to merge with Spirit Airlines and now they cut the hours and pay of the very workers who they claim will benefit from JetBlue’s merger with Spirit,” said IAM Air Transport General Vice President Richard Johnsen. “The IAM will not stand by as JetBlue management takes advantage of the hard-working women and men who have made JetBlue a success. They deserve better.”

JetBlue Ground Operations workers are currently pushing to file for a union election with the Machinists Union, the largest airline union in North America. The goal is to win union representation with the IAM and negotiate a contract that will advance and protect their interests during the merger process with Spirit Airlines. “I want every JetBlue Ground Operations worker to know that the IAM stands with you in your effort to unionize with the IAM and gain a voice in the future of your airline,” continued Johnsen. “JetBlue management needs to stop speaking out of both sides of its mouth. Publicly, CEO Hayes paints the rosiest of pictures when he lauds the benefits of its $3.8 billion merger with Spirit.

But, behind the scenes Ground Ops employees are working in very tough conditions, and now many of them have to contend with hour and pay cuts of up to 20 percent.

Make no mistake, our friends in Congress will be fully informed regarding what’s going on at JetBlue.” Recently, JetBlue Airways and Spirit Airlines announced a $3.8 billion merger agreement. The merger is expected to receive intense scrutiny by the federal government, as airlines have struggled with operational reliability and rising air fares.

The IAM is the largest airline union in North America.