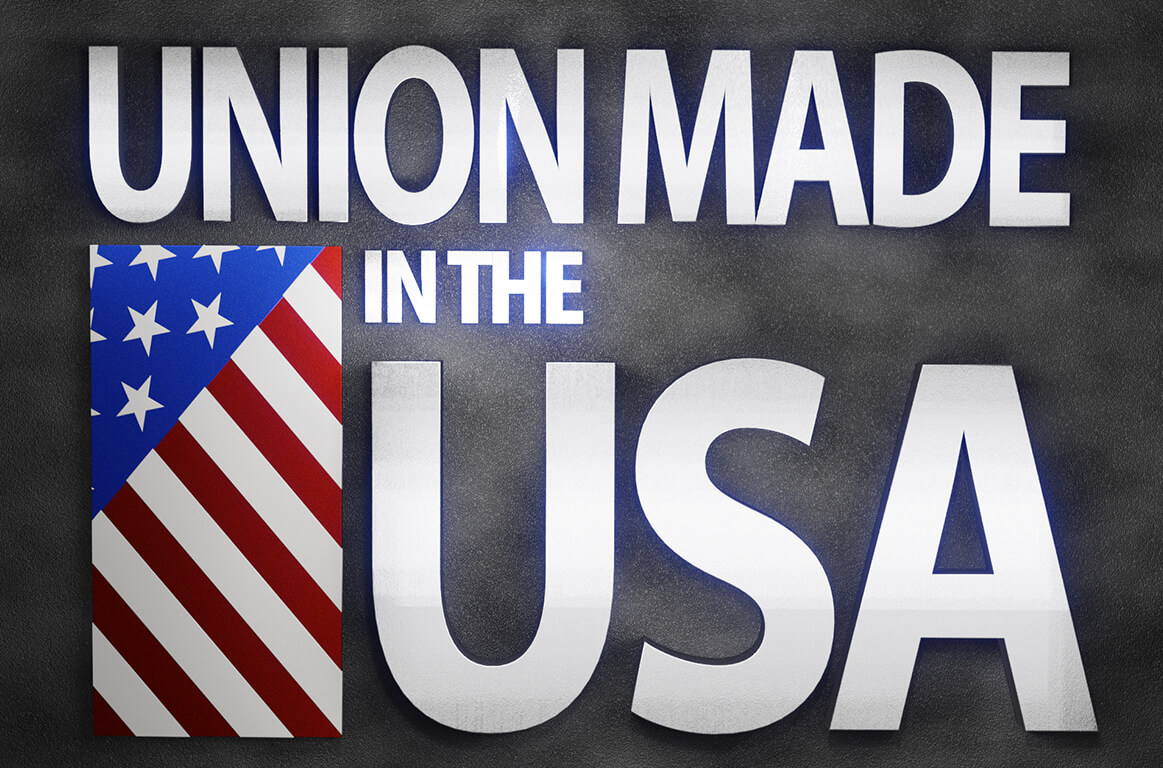 The International Association of Machinists and Aerospace Workers (IAM) applauded the introduction of the “Fair and Open Skies Act” introduced by US Representative Peter Defazio (D-OR).

The legislation, among other things, would give the Department of Transportation (DOT) the authority needed to protect the wages, benefits and working conditions of US aviation workers by not permitting foreign airlines to operate in the US if such carriers utilize a “flag-of-convenience” business model, which has shown to undermine US aviation workers’ terms of employment and distort market competition. .

“The IAM applauds Congressman Defazio’s introduction of the Fair and Open Skies Act,” said General Vice President Sito Pantoja. “The fight against foreign carriers certifying in countries that have lax labor and safety standards and then operating in the US has been a long one. The IAM urges bipartisan support of this legislation, so we can finally put an end to this predatory business model which threatens airline workers’ wages, benefits, and working conditions.”

The Fair and Open Skies Act has been introduced as the latest foreign carrier to utilize the flag-of-convenience model, Norse Atlantic Airways, the successor to the recently extinct Norwegian Air Shuttle, plans to begin US operations this December.