Leading From the Frontlines 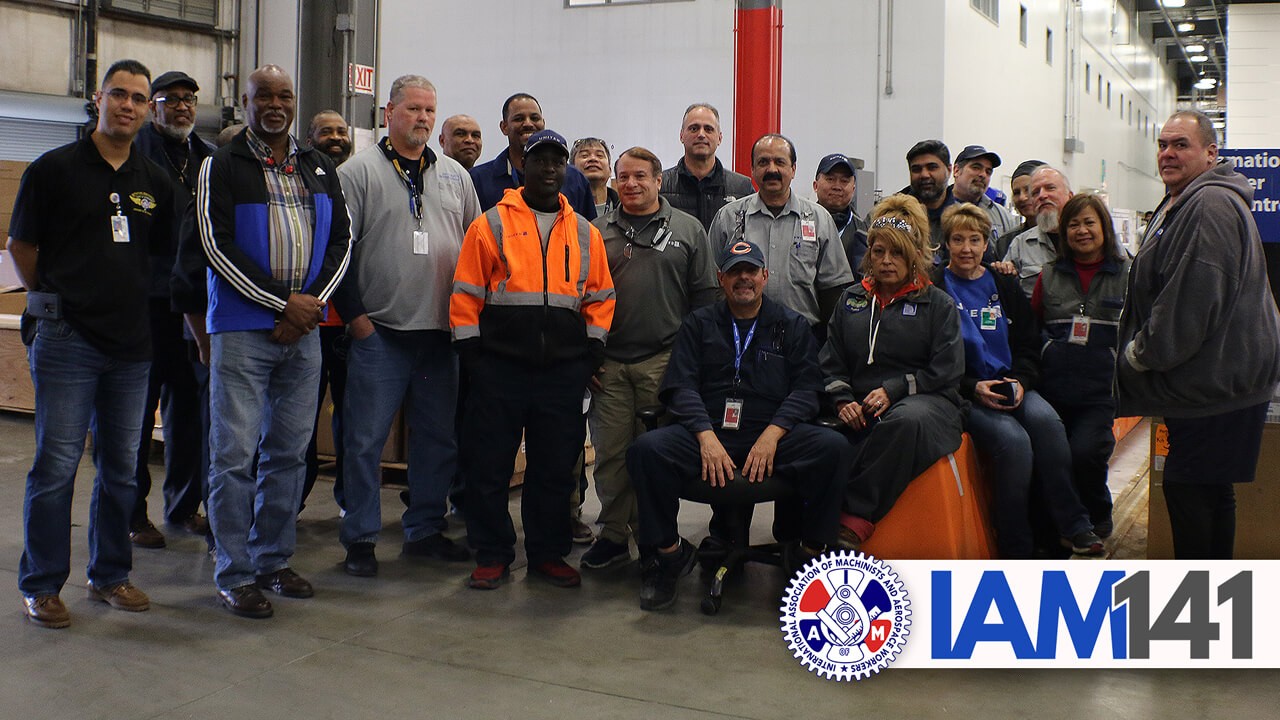 Mike Klemm became President of the Machinists Union District 141 at a tumultuous time for airline workers, and for union members.

In 2014, the airline industry was enduring mass outsourcing of jobs, with service reductions resulting in entire stations being closed. Airline work was an insecure, tough job. Making a living at it required avoiding injuries and navigating a labyrinth of contradictory rules. Even the most minor violations could easily result in certain termination.

The nation’s unions were not faring any better, with fewer than 8% of private sector employees working under an enforceable collective bargaining agreement that they had any say in creating.

Times are changing for airline unions, however. A new generation of union members is re-defining their mission.

They are now seen as intelligent, career-oriented professionals, worthy of genuine authority and respect. This comes despite some well-publicized incidents that have become legendary in the industry. 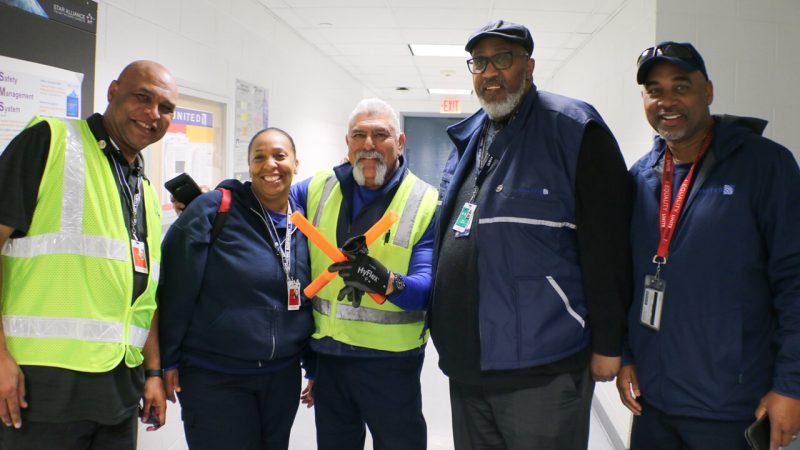 IAH BTW Committee Members and agents in Houston: From Right, Local 811 President, Leroy Taylor, Committeeman Greg Hall, Member John Medina, Secretary Treasurer Sarah Monderoy, and IAM District 141 Trustee, Gary Welch. IAH has the lowest number of terminations in the system, thanks to the dogged efforts of the Houston Committees and the professionalism of the IAH Membership.

The setbacks have not harmed the reputations of airline unions, however. Machinists Union members have made passenger safety and happiness almost as much of a priority as the welfare of the workers themselves. Airline passengers are seeing improvements such as legroom standards, renovated airports and new legal protections against being forcibly removed from flights. Airline customer service agents also lobbied congress to improve workplace safety, and their efforts brought about the strongest federally mandated standards to protect them from assault while performing their duties. 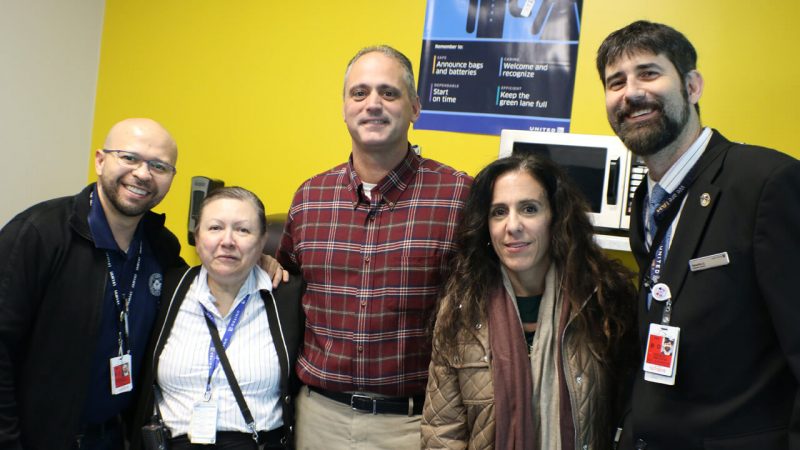 Much of this steady turnaround is due to the efforts of Mike Klemm, the President and Directing General Chairman of District 141 of the Machinists Union. 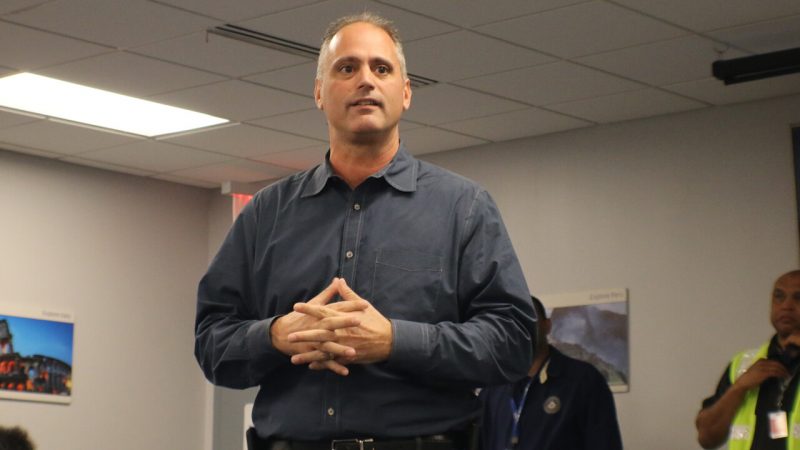 It is hard to overstate the impact that Klemm has had on commercial aviation. With over 40 thousand active and retired members in nearly a half-dozen airlines, District 141 has an industry-wide reach. Contracts negotiated during Klemm’s tenure have delivered more than a billion dollars in wages to IAM members and made outsourcing all but impossible. The overall effect of such contracts has been to spur union growth at a time when other unions are shrinking, and wage expansion at a time when wage erosion has become standard for other industries.

How he helped oversee this turnaround is coming into focus, but slowly. Klemm is well-known for his reluctance to self-promote and seldom appears in industry publications. This lack of pretense makes it difficult to see and understand the principles that motivate him.

What he does, and he does a lot, is listen to airline workers. His determined efforts to listen and learn from front-line workers have led him to make demands on their behalf; some of which that may come as a surprise to those outside the industry. Time off with family is at least as necessary as higher wages for airline workers, for example. Health care can’t be arbitrarily “adjusted” by management. Nothing is more critical than job security.

These genuine and practical priorities are well-represented in the union contracts that are spreading throughout the airline industry.  Their newfound influence is thanks in no small part to the famously tenacious Long Island negotiating style of Mike Klemm. 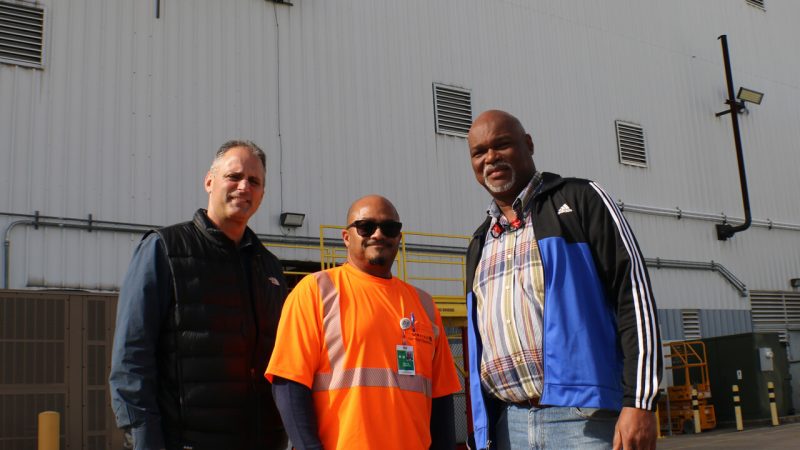 “United employees represented by the IAM have been the highest compensated airline workers of their class in the industry, and this year they will also be the highest paid. Compensation-wise, United guys get more vacation; American only has five weeks of vacation a year. We negotiated a higher pension at United and more paid holidays.

All this helps us make our case to American Airlines and mediators. We’re using the United contract to help us get a better agreement at American. In 2020, when we go back into negotiations with United, we’re going to use the contract at American to get a better deal at United.” 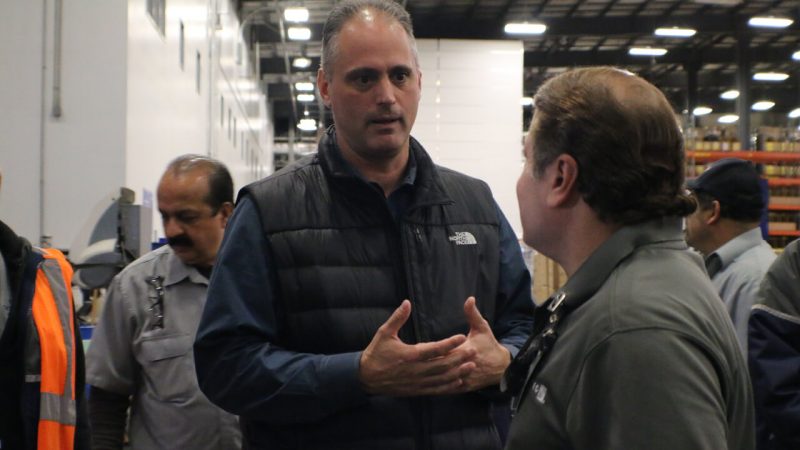 “I’m proud to say, that we’ve not lost one job to outsourcing since the United contract started in 2016. And, the company has tried.

The 2016 agreement with United clearly does not allow the company to outsource work to outside vendors, meaning non-union members who aren’t in District Lodge 141. This includes wholly-owned subsidiaries like UGE.

The company tried to outsource 22 customer service jobs, 11 in Denver and 11 in Los Angeles, to management employees. They tried to argue that management wasn’t an outside vendor, and so they should be able to take that work from us. We felt that was wrong, and we were able to win that fight. The arbitrator ruled that we were right and that anyone that is not a member of District 141 is considered an outside vendor, and cannot do work that belongs to us. 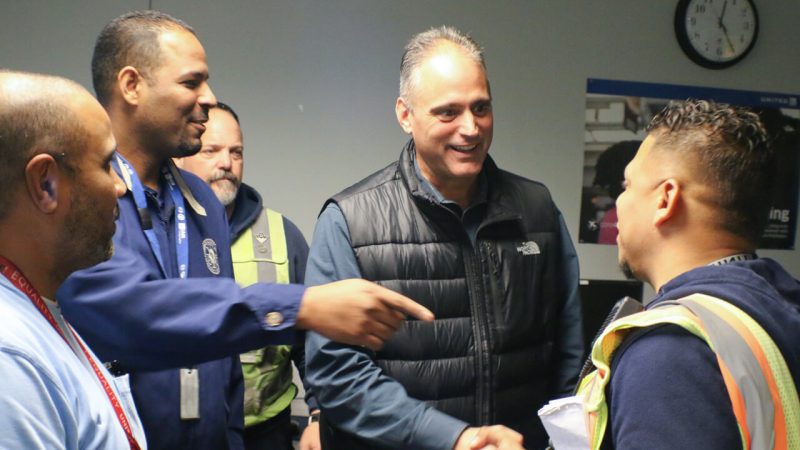 On Getting More Participation in The District Scholarship Program:

This gives our members and their families an opportunity to continue their education by helping with school expenses. We set aside thousands of dollars for things like that because we want our members to have it.

But, this year we didn’t have enough members submit applications for all the scholarships that we were giving out. So what I’m asking, is if you yourself could benefit from this program, please do so. If you, your son or daughter is going to college, please have them apply, as well.

The information for the scholarship comes out in February and will be available at IAM141.org.”

Quotes have been edited for clarity and brevity.