Happy Birthday to the IAM 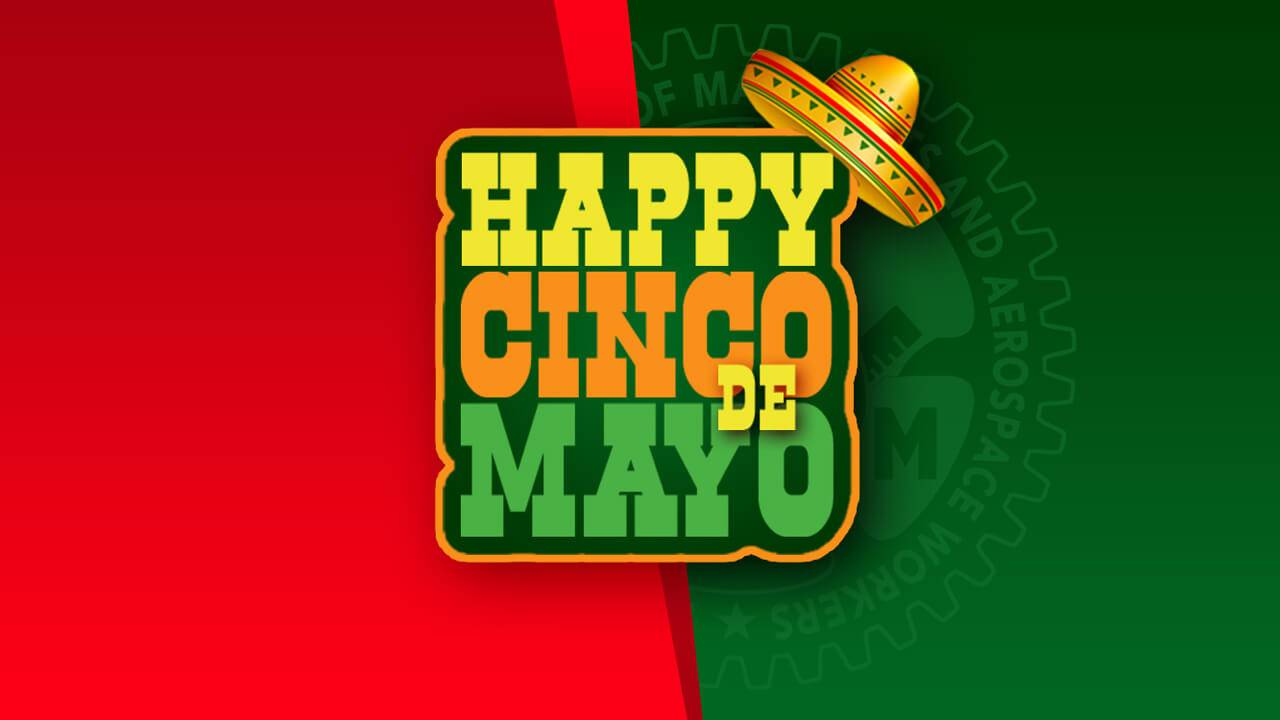 The IAM was founded on May 5, 1888, when Thomas Talbot and 18 other earnest railroad machinists, making only 20 to 25 cents an hour for a 10-hour workday, met secretly in a locomotive pit in Atlanta, Georgia. Who among those original 19 could have imagined that on that day in 1888, one of North America’s largest, most progressive and most enduring trade unions was born?

The Order of United Machinists and Mechanical Engineers, as it was first named, had to remain a secret organization because of employers’ anti-union sentiment. Despite that fierce resistance, it increased in strength and popularity thanks, in part, to traveling railway workers, called boomers.

Learn more about the history of the IAM