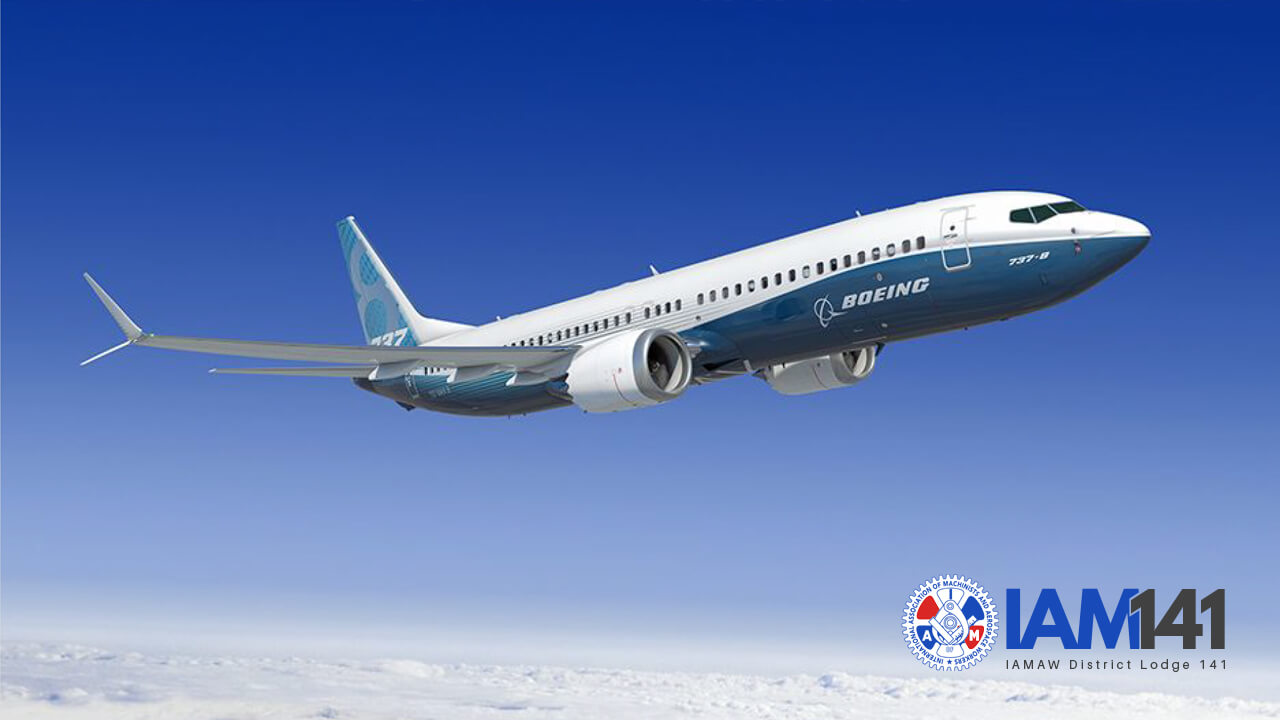 For most travelers, getting on a brand new plane is a treat. Besides that “new plane smell,” passengers expect that a new aircraft, like a new car or appliance, will offer the latest advances in technology, safety and comfort. When that aircraft is the newest version of the Boeing 737, a time-tested workhorse of commercial aviation, customers trust that any glitches have been discovered and corrected long ago.

After 2 deadly crashes in less than six months, the Boeing 737 MAX 8 is under fierce scrutiny from aviation experts around the world. Facing growing public pressure from labor unions and passengers choosing to fly other aircraft or not fly at all, President Trump issued an emergency declaration on March 13, 2019 to ground the entire fleet of 737 MAX 8 and 737 MAX 9 aircraft. The Federal Aviation Administration issued the safety directive just hours after Canadian officials had grounded the fleet, which made the United States the outlier after officials from more than 40 countries had banned the planes from their airspace until investigations are complete.

The crash of Lion Air (JT) flight 610 just 13 minutes after takeoff from Jakarta (CGK) airport on October 29, 2018 became the first major incident involving the 737 MAX. The aircraft had been delivered to the airline just two months earlier, and while it was known that the pilot had requested permission to return, there were major disagreements between investigators and Lion Air’s executives as to the airworthiness of the plane. The investigation into that crash that claimed 189 lives was still ongoing when Ethiopian Airlines (ET) flight 302 crashed 6 minutes after taking off from Addis Ababa (ADD) airport on March 10, 2019, killing 149 passengers and 8 crewmembers on board. That aircraft had been in service for just 4 months, and similarly to the Lion Air incident, the pilot had made a distress call and was attempting to return to the airport.

The day after the Ethiopian crash, Boeing’s CEO and the FAA insisted that the planes were safe, but aviation experts and independent analysts questioned the design of the aircraft and the technology it employs to prevent stalling. A report stated that the recent federal government shutdown had delayed the rollout of software fixes for the aircraft for 5 weeks, but FAA officials approved the delay because they did not see an immediate safety threat. The Dallas Morning News found that several pilots had reported safety concerns about the 737 MAX 8 via the FAA’s Voluntary Disclosure Reporting Program, where pilots can report aviation incidents without fear of repercussions (similar to the DL141’s GSAP program). Ultimately, pressure from lawmakers, unions, safety experts and the flying public, and citing “new evidence” collected at the Ethiopian crash site, forced Boeing to agree to the FAA’s recommendation to suspend global operations of the entire 737 MAX fleet.

“We welcome the FAA directive to put the 737 MAX fleet out of service to give safety experts and the aircraft manufacturer time to evaluate the causes of these deadly crashes and determine what changes are needed to ensure this never happens again,” said Mike Klemm, IAM District 141 President and Directing General Chair. “There are no shortcuts to safety, so we must make sure that everything we learn from this investigation is thoroughly communicated to our members who proudly work as Maintenance Training Specialists, Maintenance and Related, Stores and Fleet Service so they can continue to preserve the safety of the customers we serve and of our brothers and sisters who fly for a living.” Klemm went on to voice confidence in the Boeing aircraft, and trusts that the investigation will calm the public’s fears and reinforce the high production standards of the Boeing assembly plants.

The International Association of Machinists and Aerospace Workers is the largest airline union in the world, and IAM District 141 represents workers at American, United, Hawaiian, Philippine and Spirit Airlines. 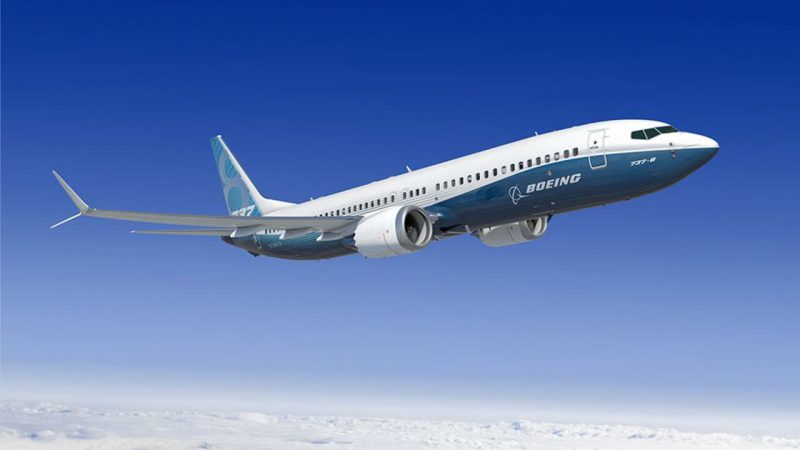 The original Boeing 737 was introduced in 1967, and the twin engine, narrow body design has undergone many upgrades since, becoming the best selling commercial airliner in history. The newest design, the 737 MAX, was introduced in 2016. There are currently 371 in service worldwide in the 2 main variants, the 737 MAX 8 and the 737 MAX 9, which has a longer body and holds more passengers. Boeing reports that there are over 4,600 on order. Southwest Airlines has the most 737 MAX 8 planes of any US carrier, operating 34 of them. American Airlines has 24 in service, and United Airlines has 14 of the 737 MAX 9 version which has not been involved in any incidents but is also grounded according to the FAA directive. Hawaiian Airlines, Philippine Airlines and Spirit Airlines do not have any 737 MAX aircraft currently in service or on order.