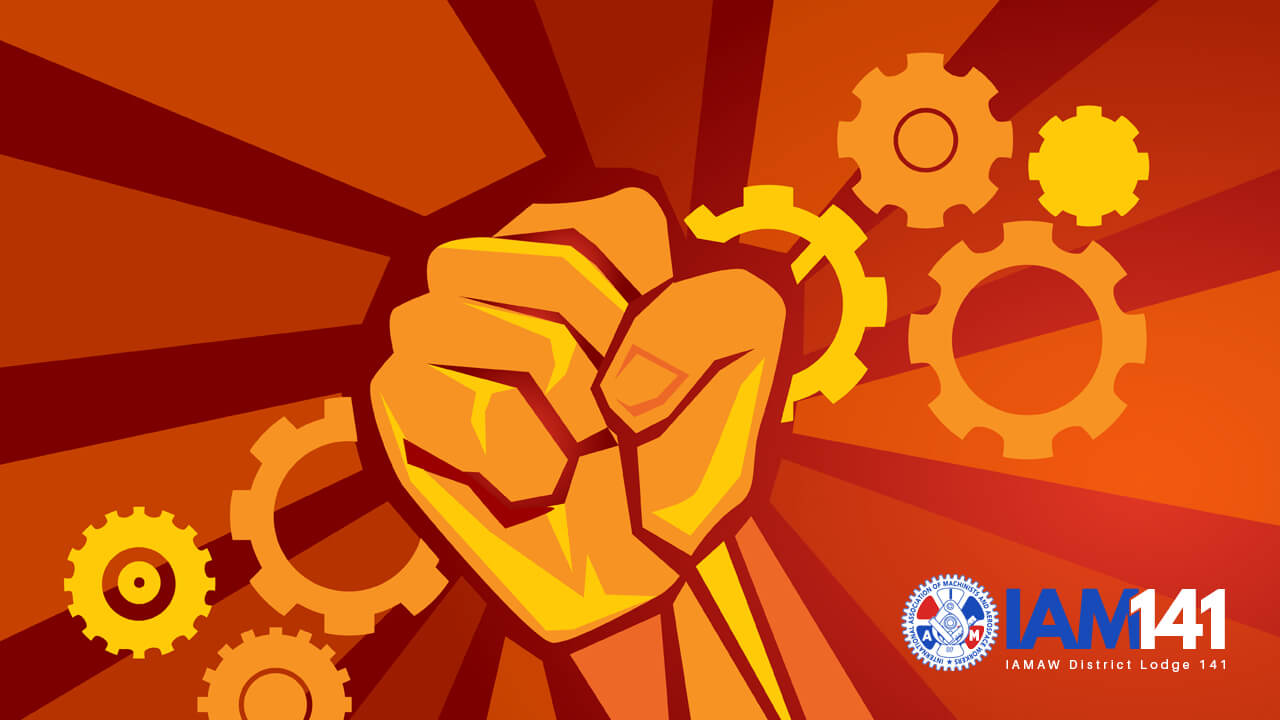 Many of you have read the Special Jetwire issued by American Airlines regarding our negotiations. If you don’t read anything else in this bulletin, read this:

Beware of any negotiations propaganda issued by the Company. It contains partial examples, misleading statements and outright wrong information.

It is true that your negotiating team has reached tentative agreements on many good improvements for our joint collective bargaining agreements. However, American has not just given those out of the kindness of their heart – they were hard won by the tenacity of your negotiators and, most importantly, you deserve them!

American paints the picture that all you will ever need is right there in their proposal just for the taking. What they don’t tell you is that you would have to agree to concede vast amounts of work you are doing today. You would give up the better and less costly healthcare options ALREADY WON AND PAID FOR through bankruptcy. You would suffer less in retirement value that already exists in our Association and you would have to take less than other American Airlines employee groups. And, you would have to agree to wages that can fall below industry standards during the life of the agreement.

Things American will not tell you is that they demand to allow unlimited fleet work performed today to shift to vendors. They want you to concede scheduled line maintenance work by almost doubling the amount of that work performed outside of the United States from what is done today. They want overhaul maintenance to concede over 2,200 jobs during the life of the agreement. And, they want to shrink the facilities maintenance work to a mere skeleton of what the Association performs today.

Sisters and Brothers, these are CONCESSIONS!

Our members invested in our airlines through our bankruptcy contributions. We are the reason these carriers and this management were able to merge American Airlines and US Airways into the biggest airline in the world. It is now a carrier that is more profitable than it has been in its entire combined past history. It is an airline predicted to never lose money again. We deserve to keep what we bring to the table today in the form of the work we do, the benefits we have and the security we need.

To the contrary, American has chosen this time to be greedy and demand that we continue to give back. They believe they can bribe us into concessions we would have to live with for the rest of our careers.

To that we say, hell no!

One more thing – American can begin the early out today. There is no need to wait.