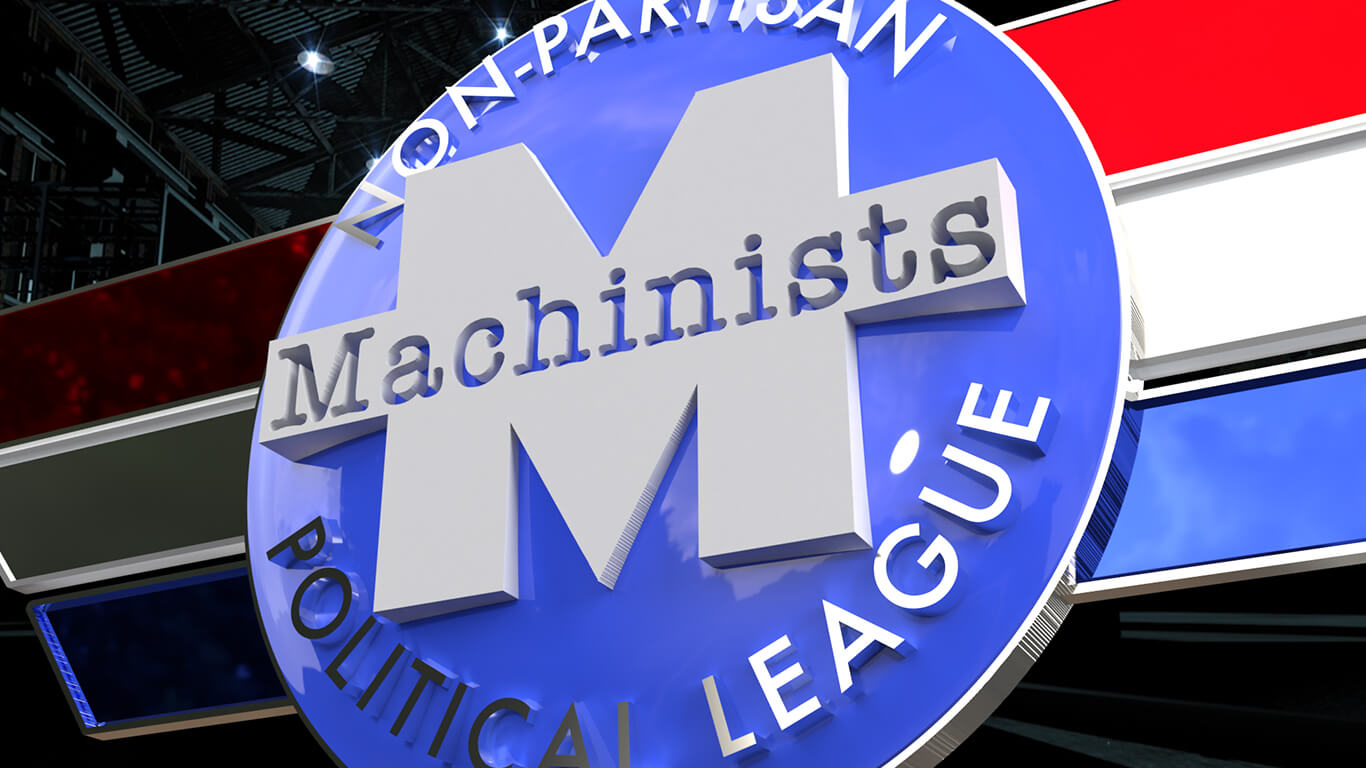 The 2019 tax season was the first time union members could no longer deduct the cost of items such as tools, uniforms, subscriptions to trade journals, and many other items besides union dues that are often necessary for workers to do their jobs and earn a living.

When union members prepared their tax returns in 2019, many were surprised to discover that the deduction that had been available to them for union dues and other work-related expenses had disappeared under the Tax Cuts and Jobs Act of 2017 (TCJA). That legislation, a key agenda item for President Trump, heavily favors corporations over workers, and received a lot of attention over the billions of dollars corporations would save in taxes, while the tax increase on union workers slipped through almost unnoticed.

The 2019 tax season was the first time union members could no longer deduct the cost of items such as tools, uniforms, subscriptions to trade journals, and many other items besides union dues that are often necessary for workers to do their jobs and earn a living.

The Tax Fairness for Workers Act, introduced in April in the US Senate, is sponsored by Senators Bob Casey (D-PA), Patty Murray (D-WA), Sherrod Brown (D-OH), Senate Majority Leader Chuck Schumer (D-NY), and others. The bill seeks to bring back the tax deductions and make them available to more people.

“As our economy recovers from the pandemic, it is critical we ensure all Americans can provide for their families,” said Representative Conor Lamb (D-PA). “This common-sense bill ensures that our tax code treats workers and union members fairly.”

Lamb is introducing a companion bill in the House of Representatives and, together with Casey, has led the battle to restore and expand worker-friendly provisions in the tax code. The legislators introduced a similar bill in 2018, but it stalled in the Republican-controlled Finance Committee of the Senate.

“In 2017, Republicans eliminated tax deductions for workers and instead gave massive tax cuts for large, profitable corporations,” said Senator Casey. “This legislation would put money back in the pockets of working families.”

If passed, the law would make the deduction for union dues “above the line,” meaning union taxpayers can claim it without itemizing. It would also restore the deduction for unreimbursed employee expenses, including money spent out of pocket on tools, uniforms, and other necessary supplies, travel costs, and job search expenses.

The bill calls for the addition of a line to the standard 1040 form that 90 percent of American taxpayers use so all union members would have access to the deductions, including many who could not take advantage of it before because they did not itemize deductions.

The Center for American Progress, a non-partisan public policy organization, estimates that an “above the line” deduction for union dues would amount to approximately $1 Billion, a tiny cost when compared to the massive tax giveaways the 2017 TCJA provided to corporations. The Institute on Taxation and Economic Policy reported that in 2018, the law reduced the corporate taxes for 91 profitable companies to zero.

Machinists and Aerospace District President, Mike Klemm, an early and vocal supporter of the effort, praised the work done by lawmakers to advance the bill.  “We love this,” he said. “Making dues tax-deductible once again is something every union member should eagerly support.” Klemm is the President and Directing General Chair of IAMAW District 141, one of the largest groups of unionized aviation and transportation workers in the country.

“The current inequity in the tax code is yet another example of our broken labor law system,” said Klemm. “Big corporations can fully deduct the costs of union-busting from their taxes while workers cannot deduct membership dues. That is unfair. Union workers share the costs of negotiating better wages and working conditions, and we also have to bear the cost of enforcing the agreements we make with companies. Those are business expenses and should be treated as such. The Tax Fairness for Workers Act is a fair and sensible way to restore some balance to this dynamic.”

The Internal Revenue Code allows businesses and corporations to deduct normal and necessary costs of earning revenue, including negotiations, arbitrations, membership fees to organizations such as the Chamber of Commerce, and other expenses including anti-union activities. Executives and self-employed individuals can deduct costs such as professional licenses and fees. The elimination of the deduction for union dues is inconsistent with the notion that there are costs associated with earning income.

“Union dues are an essential part of our solidarity, and support work that benefits all members,” said Dave Roderick, District 141 Legislative and MNPL Director. “The Tax Fairness for Workers Act is part of an effort currently underway in Congress to undo years of anti-worker policies and laws. Just like with the PRO Act, every union member should contact their elected representatives in Washington and urge them to support pro-worker legislation.”