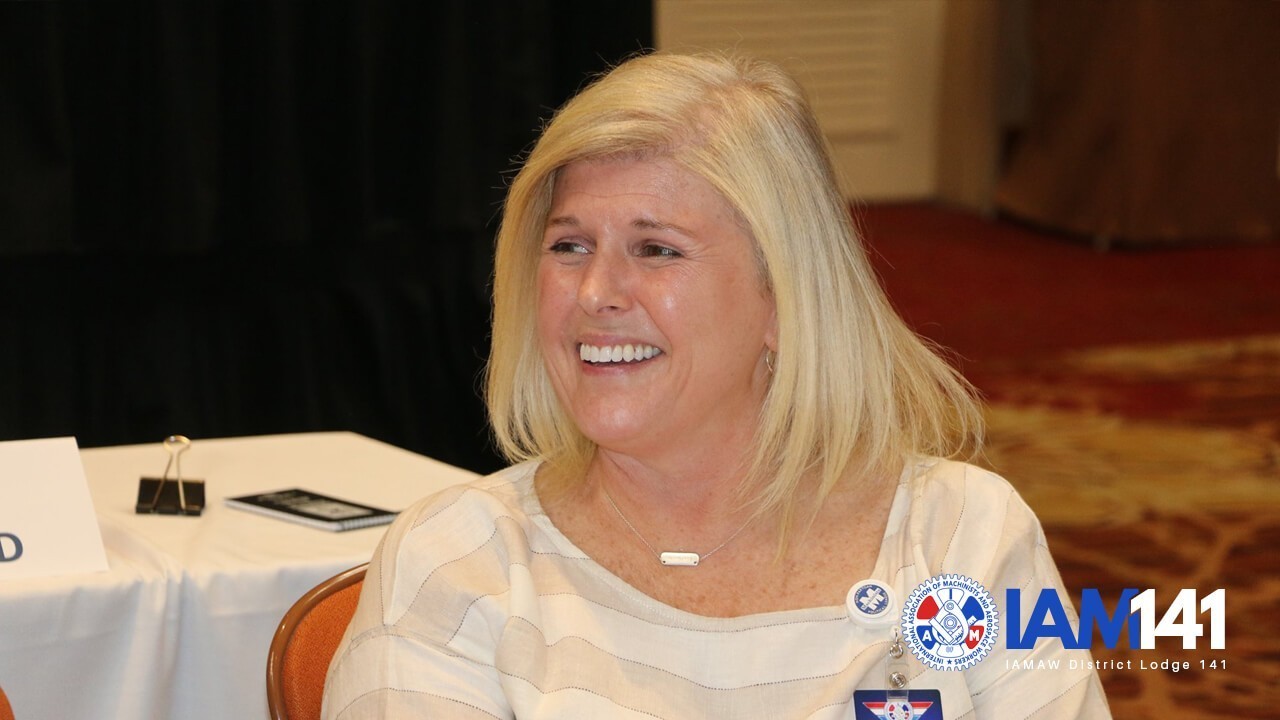 IAMAW District 141 President Mike Klemm has announced the appointment of Barb Martin to the position of District Trustee, effective October 1, 2019. 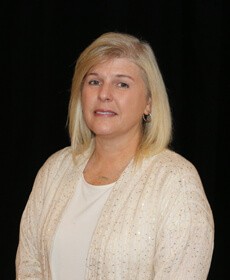 “Barb has always been a great asset to the IAM, and a great defender of airline workers,” said District 141 President and Directing General Chairman Mike Klemm. “She brings professionalism and competence to the airline industry and to our great union, and we are thankful to have her on our team.”

Martin began her career in commercial aviation as a CSR with United Airlines in 1991, becoming a Service Director/Lead Agent based in Washington, DC. She worked in IAD Reservations for two years before transferring to Airport Customer Services at IAD in 1993. Martin was elected Shop Steward in 1999 and immediately began finding ways to create a more unified and cooperative workplace. Her dedicated and effective approach to union activism lead her to become Recording Secretary of Local 1759 in 2007. She was elected CS Committee Representative at IAD in 2009.

Today, Martin serves as the Grievance Committee Chair for both IAD and DCA.

As District Trustee, Barb Martin will be responsible for the administration, safeguarding and oversight of the financial assets of District 141.