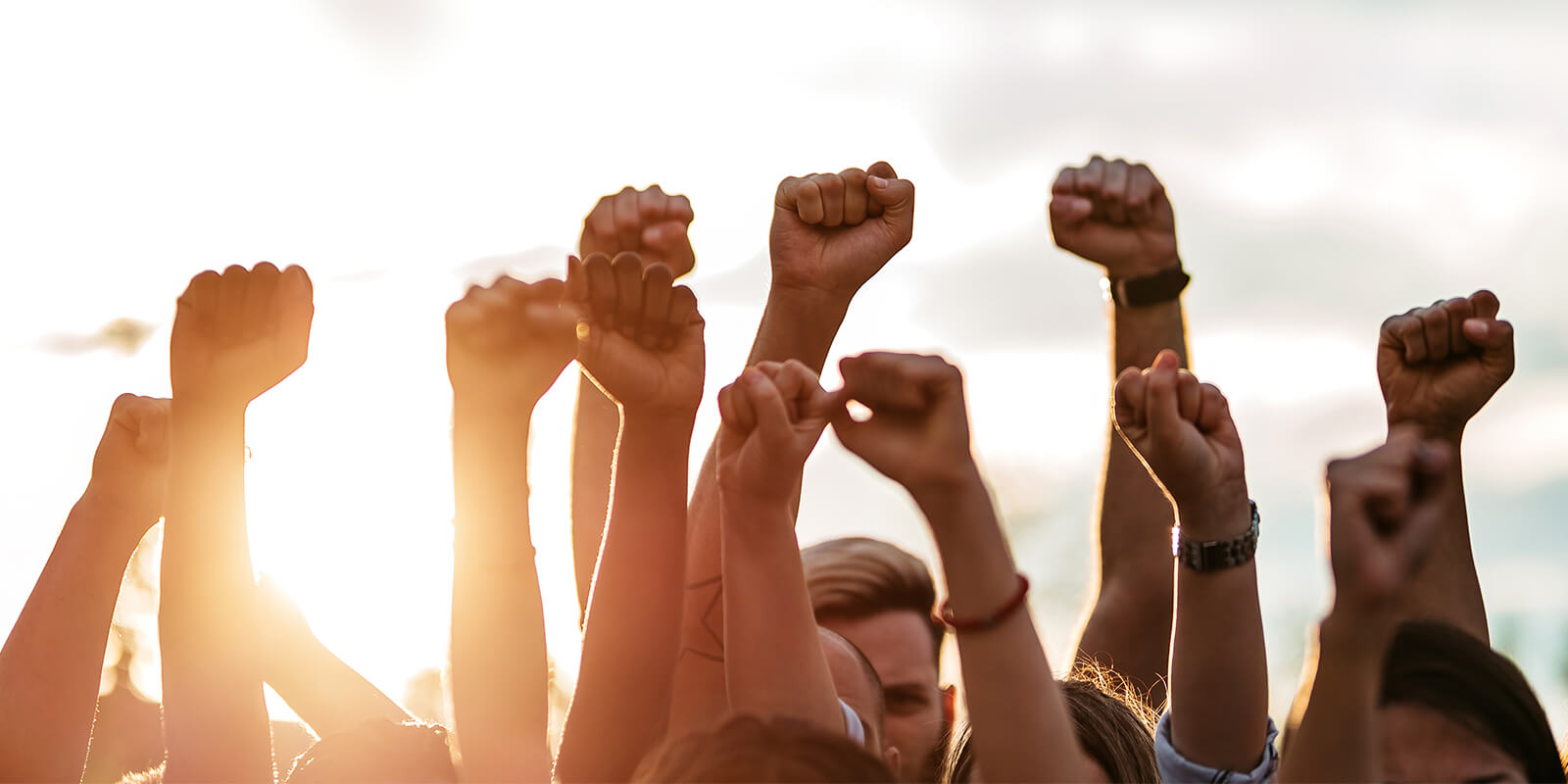 Americans Want Unions. And They Want Them Now.

Many thanks to the union journalists from the American Federation of State, County, and Municipal Employees at AFSCME.org who wrote and originally published this story. Please check out their site and give them the credit they deserve.

New survey findings by American National Election Studies (ANES) suggest the country is waking up to the union difference.

From 1964, when ANES began collecting data, to 2012, public feeling toward unions and toward big business followed the same trend. The lines on the graph surge and dip together.

Since 2012, however, the sentiment gap has been growing, the two lines moving in opposite directions, even among Republicans. Today, as the ANES data show, the gap is as wide as ever and starkly so.

DiVito and Sojourner offer a host of explanations for the rise in union popularity – from the Fight for $15 movement to the presidential candidacies of Bernie Sanders and even the faux populism of Donald Trump.

It’s likely that the pandemic made Americans more aware of the benefits of unions since unionized workers had safer workplaces and lost fewer jobs.

Moreover, good feeling toward unions is likely both reflected and encouraged by the presidency of Joe Biden, the most vocal pro-union president since Franklin Roosevelt. Vice President Kamala Harris chairs the president’s task force on strengthening unions, which kicked off last week.

Whatever the reason, it’s clear that American workers are recognizing the value of unions.

Life is better in a union. Union members make more money, have more reliable health care coverage and retire with financial security. Being in a union is also about respect for the work we do. It’s about being safe and protected on the job and having the resources and training to do our jobs well.

Although union popularity continues to rise, with more than half of Americans saying they would vote for a union at work, union membership continues to hold steady, with just 11% of American workers belonging to a union.

Current labor laws make it hard for workers to organize and easy for employers to threaten and intimidate them, as shown by the insurmountable obstacles faced by Amazon workers in their recent bid to form a union.

The federal government must make it easier, not harder, for workers in every industry to form strong unions. Employers should no longer be able to get away with crushing such efforts.

The Senate can begin by passing the House-approved Protecting the Right to Organize Act (PRO Act), which seeks to make it easier for workers to form strong unions by helping to unrig the system and punish employers who coerce and intimidate workers to prevent them from organizing.

Congress should also approve the Public Service Freedom to Negotiate Act, which would set a minimum nationwide standard of collective bargaining rights that all states must provide to state and local government workers.

American workers are ready to experience the union difference for themselves. We must listen to them.