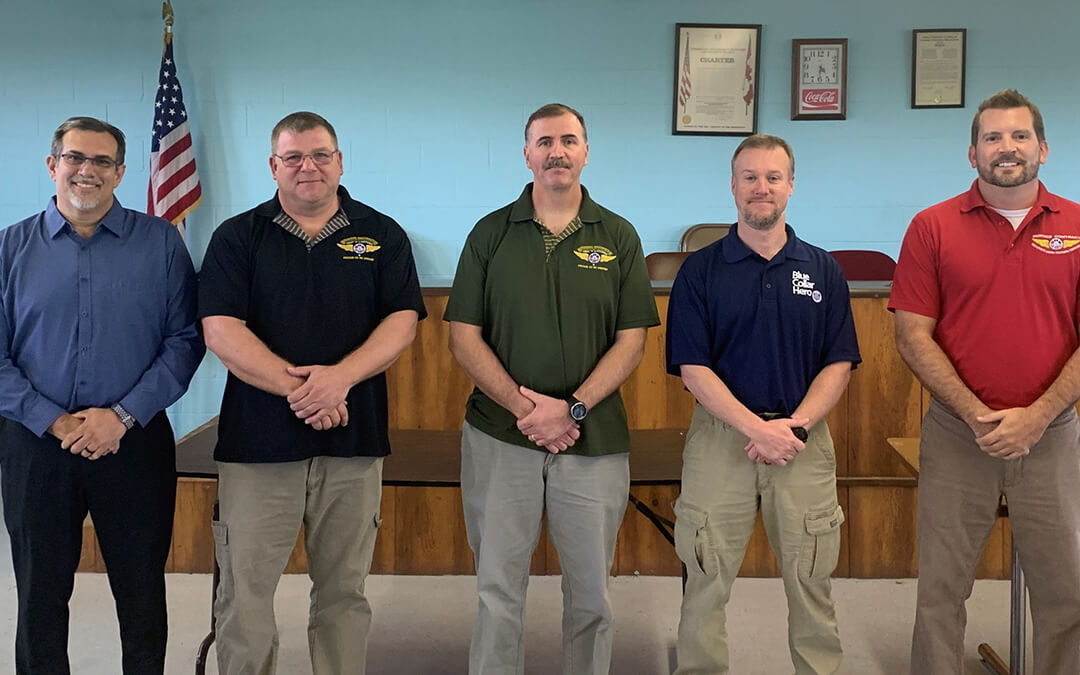 Nearly 120 members of IAM Local 2766 overwhelmingly ratified a new contract with Tyonek Services Group. The aerospace workers who maintain helicopters at Redstone Arsenal in Alabama have seen significant improvements in compensation since joining the IAM in 2017.

“Congrats to Local 2766 and all involved for an outstanding collective bargaining agreement,” said IAM Aerospace General Vice President Mark Blondin. “The IAM continues to be the leader in the aerospace industry, especially when it comes to work under the Service Contract Act. This contract is just one of many that the IAM has negotiated under the SCA, and we continue to secure superior wages and benefits for our members and their families.”

“These negotiations were special for me because I helped organize this group along with retired District 75 organizer Mike Cooke,” said IAM Aerospace Coordinator Tony Wirth. “I was also there with them when we negotiated their first contract, so to be able to be there for this one has given me an opportunity to be a part of their success from the beginning. Congratulations to BR Matt Griggs and the committee for a great contract.”

“With the commitment and dedication of Business Representative Matt Griggs, the Negotiation Committee was well prepared and ready to negotiate a great contract,” said District 75 President/Directing Business Representative Stephen P. Jordan. “A big thank you goes out to Aerospace Coordinator Tony Wirth for helping to achieve this great contract, this was a team effort for sure.” 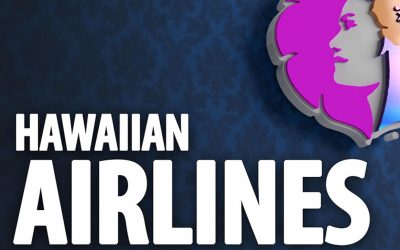 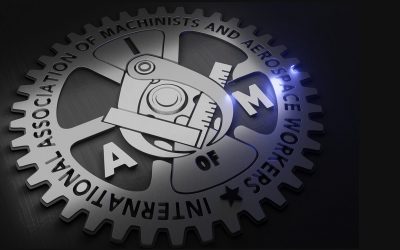