Ten airlines and air cargo carriers are asking President Joe Biden to lift Federal mask mandates for travelers. They are also calling for an end to testing requirements for international travel. 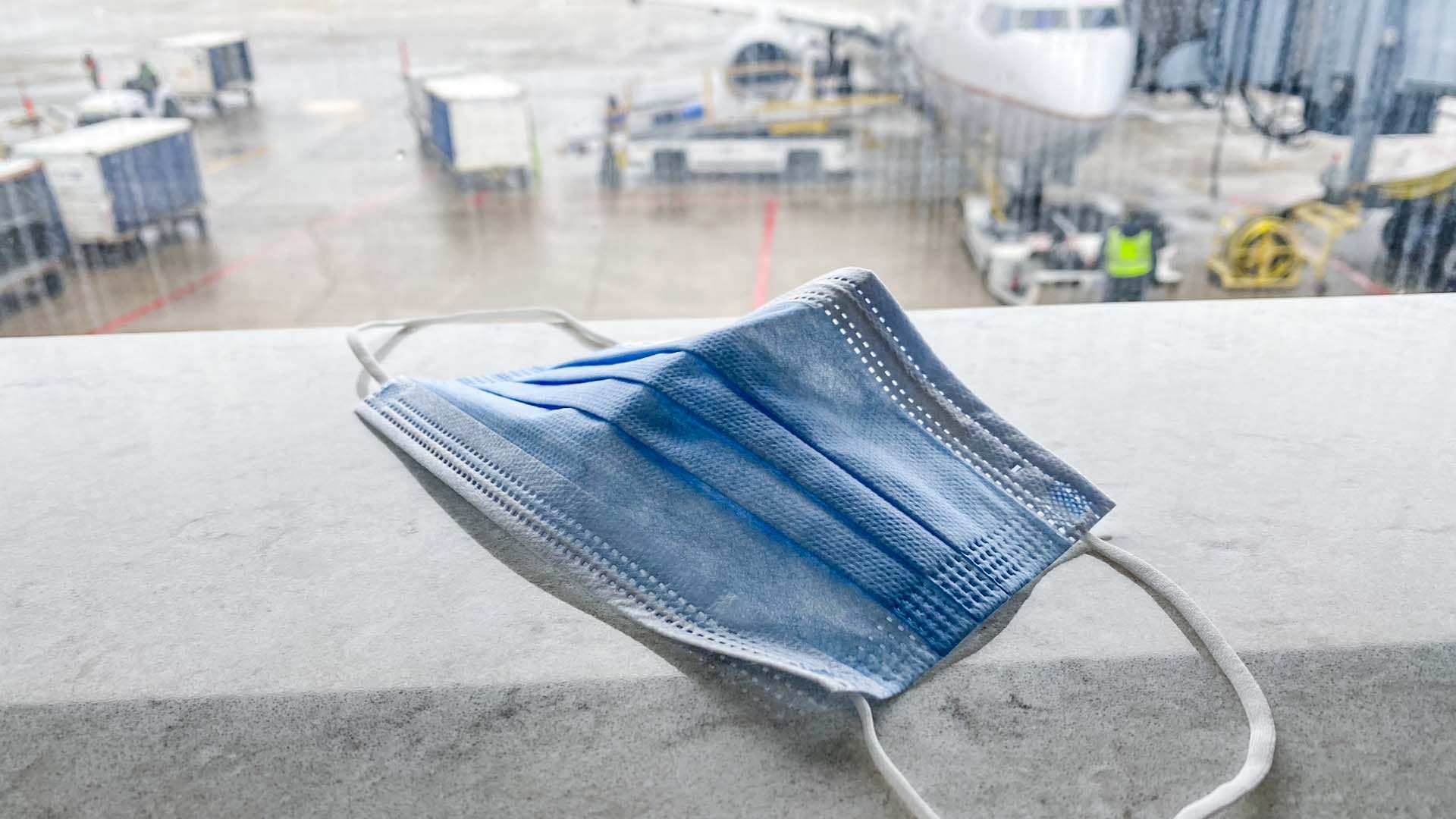 In a joint statement, the airlines argued that the mandates are no longer necessary and create an ongoing burden for airlines.

“The high level of immunity in the U.S., availability of high-quality masks for those who wish to use them, hospital-grade cabin air, widespread vaccine availability, and newly available therapeutics provide a strong foundation for the Administration to lift the mask mandate and predeparture testing requirements,” the statement read.

The letter also argues that those who wish to continue wearing masks are free to do so.

Masking mandates were scheduled to end on March 18 but were extended amid ongoing surges and new, more transmissible variants. The issue will be reviewed on 18 April, when the Administration will decide whether or not to extend the mandate or allow it to expire.

“It is critical to recognize that the burden of enforcing both the mask and predeparture testing requirements has fallen on our employees for two years now,” the statement read. “This is not a function they are trained to perform and subjects them to daily challenges by frustrated customers. This in turn takes a toll on their own well-being,” it continued.

According to industry studies from airline unions, mask mandates have led to more than 4,000 attacks on airline employees tasked with enforcing Federal rules. In 2021, there were more than 5,500 incidents reported by airline workers. There were typically only about one to two hundred such attacks before the pandemic. In about 40% of these cases, airline managers and police did not follow up abuse with serious consequences. About 70% of air rage attacks happen as airline workers attempt to enforce federal masking mandates.

You can read the entire statement here.

Motion on the Floor: Should Federal Mask Mandates for Airlines Be Lifted?

No Thanks, No Giving3 December 2022 IAM District 141 and United Airlines management met in Orlando, Florida, this week and continued contract negotiations. Both parties remain very far apart on the most vital issues: job security and wages. United management's refusal...