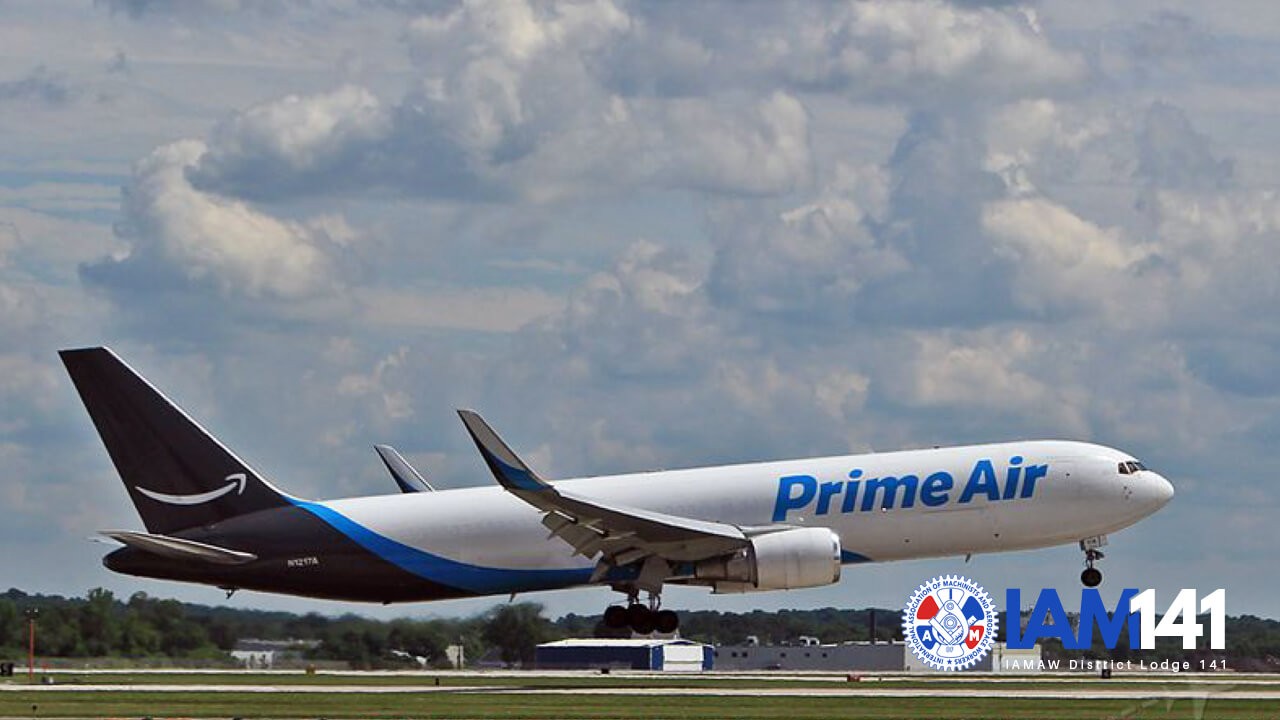 Three crewmembers are feared dead following the crash of a Boeing 767 cargo jet near George Bush Intercontinental Airport in Houston.

According to a statement issued by the Federal Aviation Administration, a Boeing 767 cargo jetliner operated by Atlas Air crashed into Trinity Bay near Anahuac, Texas, shortly before 12:45 PM on Saturday. The Federal Aviation Administration issued an alert notice on Atlas Air flight 3591 after losing radar and radio contact with the Boeing 767 approximately 30 miles southeast of Houston George Bush Intercontinental Airport.

All three crew members aboard the flight are thought to have lost their lives in the crash.

The aircraft was flying from Miami to Houston.

FAA investigators are on their way to the accident site as of press time. The National Transportation Safety Board has been notified and will lead the investigation into the incident.

Attempts to obtain the repair history of the aircraft are ongoing.

“I’m shocked and horrified about this, and we want to know why this happened,” said David Towe, the Vice President and a Safety Advocate for Machinists Local 811. Local 811 is home to about 2,500 ramp workers at IAH. “We’re just waiting for the authorities to conduct their investigation.” An ongoing source of concern for Safety Advocates like Towe is the increasing reliance on overseas inspection and repair facilities by airlines.

Major carriers like American Airlines are seeking to send more plane repairs to offshore locations, where they can be repaired cheaply – and far from the prying eyes of US authorities such as the FAA. It is not known if Atlas Air Flight 3591 had been refurbished or repaired at any such facility, and investigators have not released any findings as to why the crash might have happened.

“If this had happened a few seconds later, that plane would have been over populated areas,” Towe noted. “We need to know what happened.” 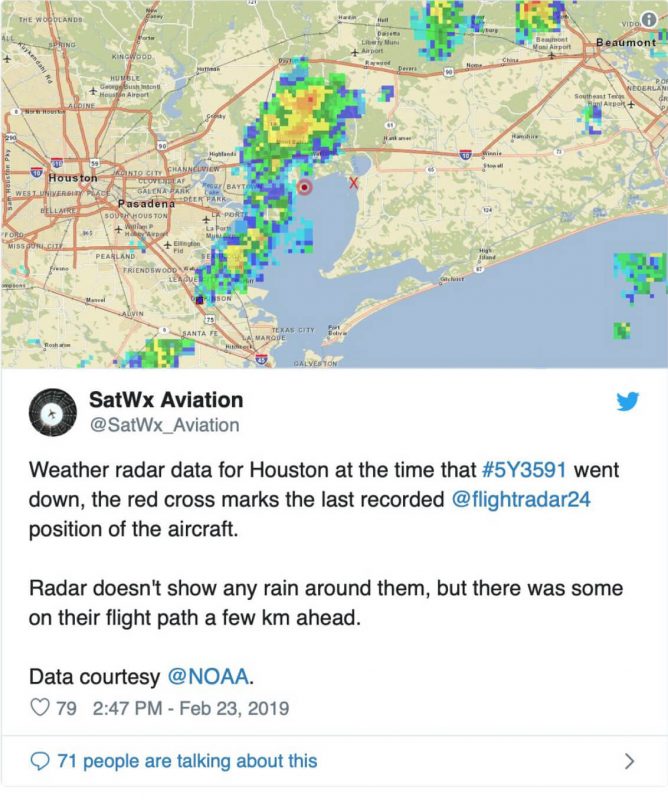 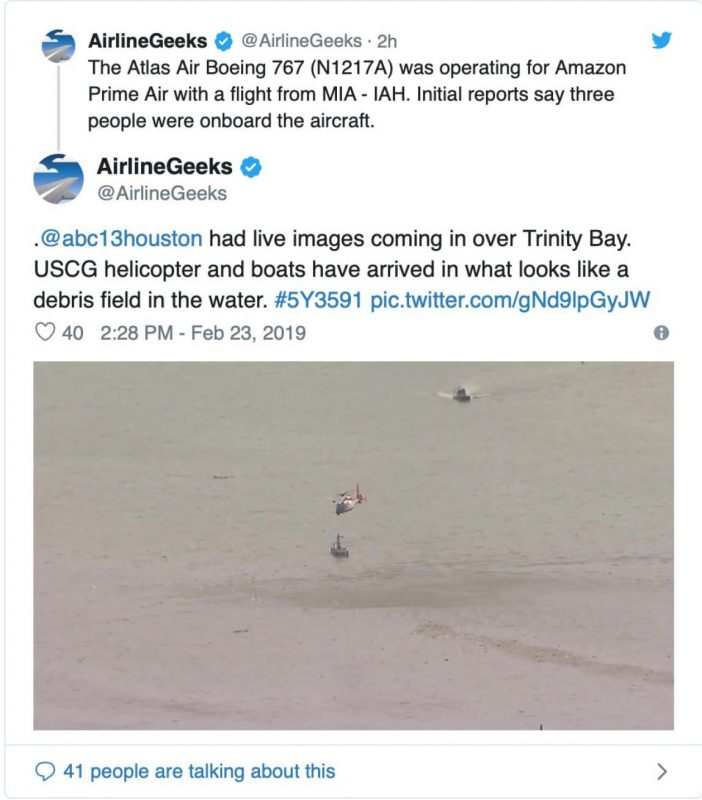 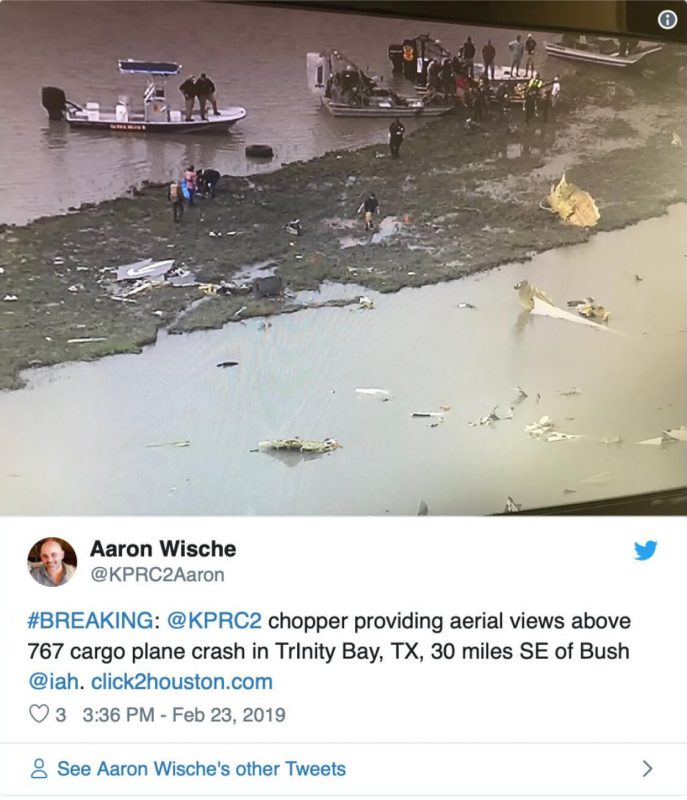 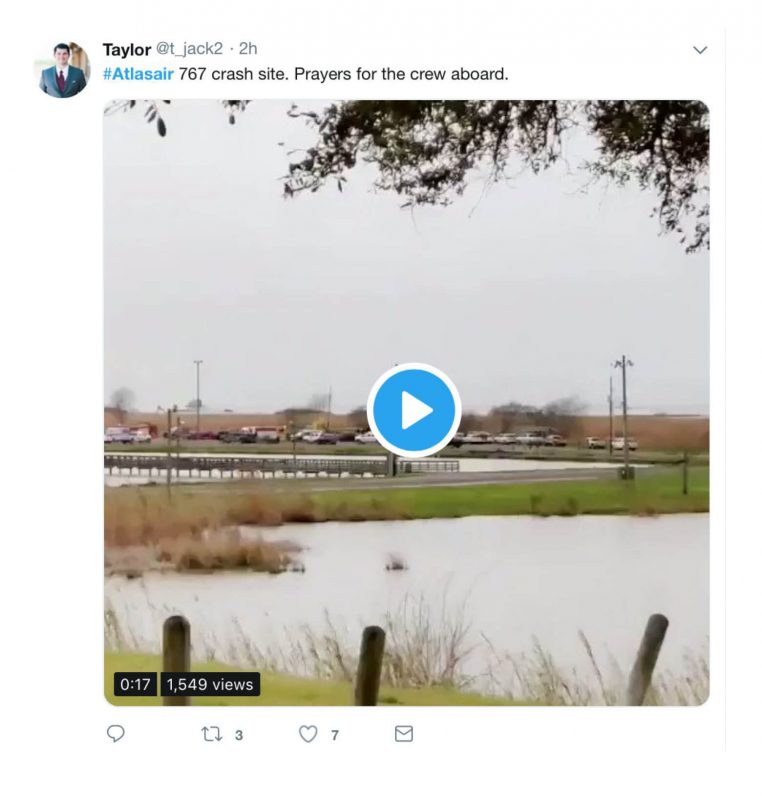