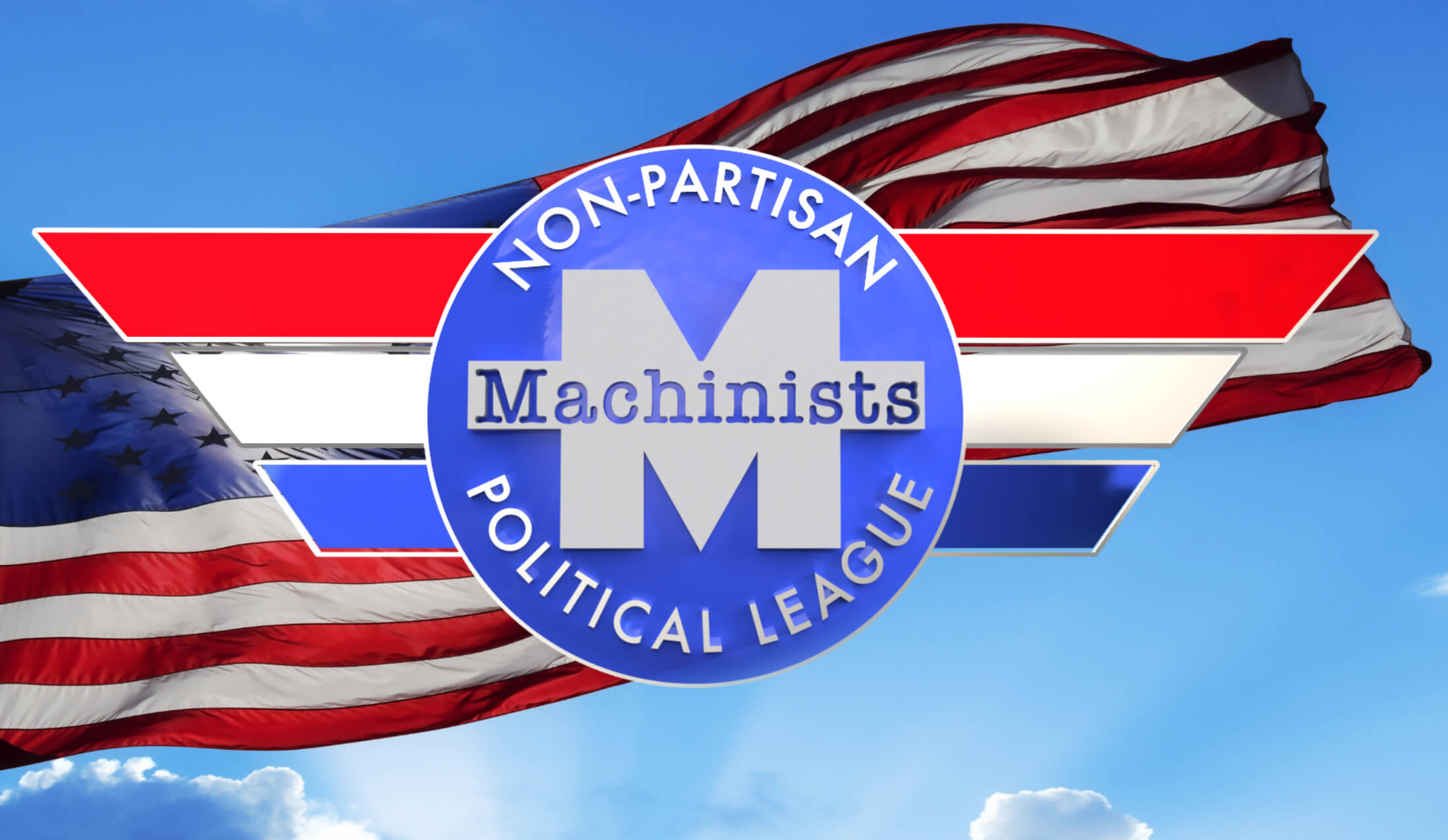 On Thursday, April 8, members of the Machinists Union, labor leaders, and workers are encouraged to participate in a national day of action to urge U.S. senators to pass the Protecting the Right to Organize (PRO) Act.

The PRO Act has already passed the U.S. House with bipartisan support.

TAKE ACTION: Tell your U. S. Senators to support the PRO Act

The PRO Act would:

Thursday’s political push comes with the PRO Act’s endorsement by the White House. Many are calling the PRO Act the most significant piece of pro-union legislation since the passage of the National Labor Relations Act in 1935. In a recent video, President Biden called the vote to join a union: “a vitally important choice – one that should be made without intimidation or threats by employers. Every worker should have a free and fair choice to join a union.”

The Machinists Non-Partisan Political League promotes public policy goals that are critical to union workplaces and airline workers. This work is made possible entirely through voluntary contributions from union members like you.

We know that not everyone can contribute right now. But, for those who can, please consider making recurring donations of any amount to the Machinists Non-Partisan Political League today.

Every dollar helps. You can sign up today at the IAM141.org Legislative Page >> 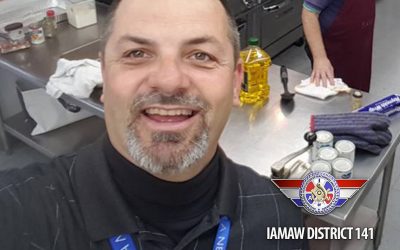 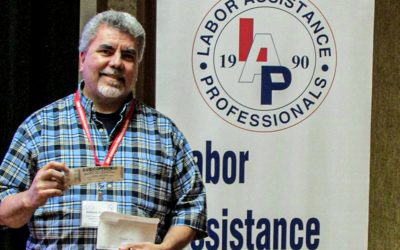 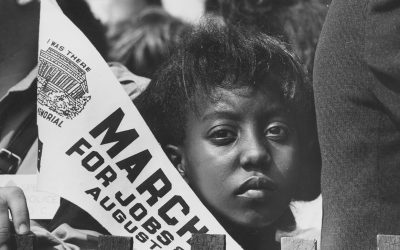